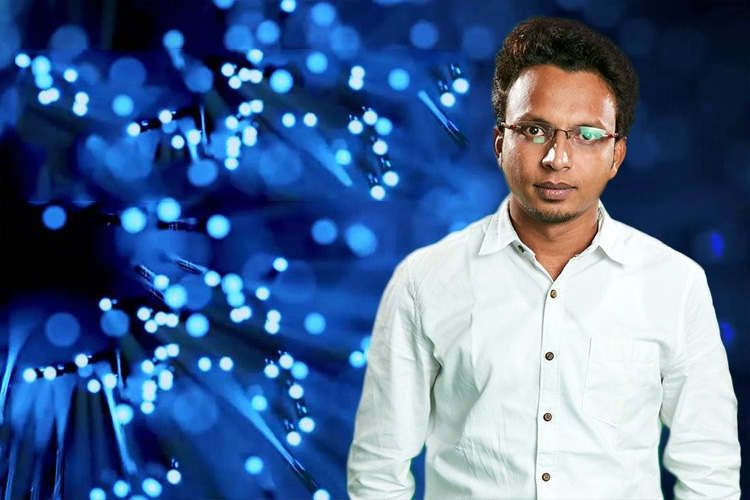 Not really much of a surprise this time..

The week of events and surprises on ‘Bigg Boss Season 10’ came to a dramatic climax yesterday, when host Salman Khan grilled several contestants on the events that unfolded.

And unlike the week where Swami Omji was evicted from the house only to go in the secret room, this week did witness an elimination. While Manveer Gurjar was declared safe yesterday, the fate of Rahul Dev, Lokesh Kumari, and Navin Prakash lied in the hands of the viewers.

And with the way things unfolded, this week’s elimination was not really a surprise and it was none other than housemate Navin Prakash who has been eliminated this week.

The Indiawale contestant was under scrutiny, courtesy his behaviour a week ago in a task which came as a surprise to many. His temper and his way of thinking never clicked with the viewers and that is why he got the least number of votes this week and has indeed been eliminated. 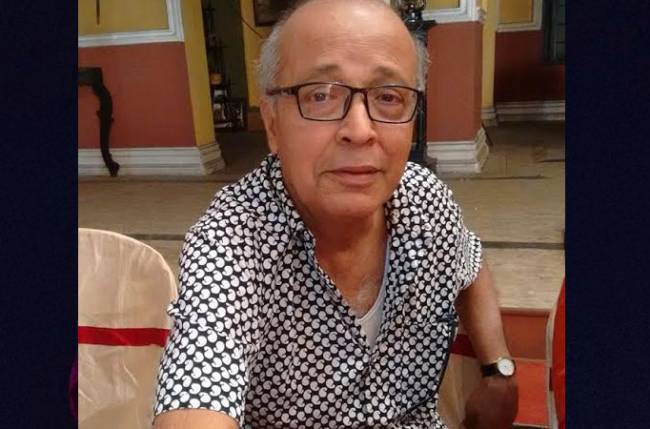