BOSS: Baap of Special Services to release on… 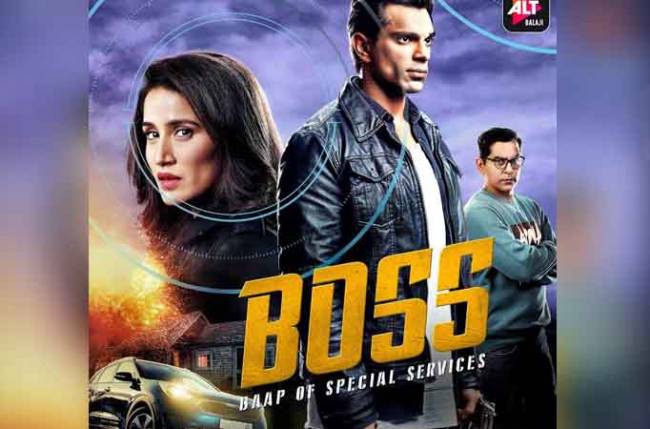 The story revolves around a con artist operating in north India who crosses paths with a cop under unusual circumstances.

Coincidentally, KSG made his TV debut with Ekta Kapoor’s Kitni Mast Hai Zindagi and will now make his digital debut with BOSS.

Get ready to catch all the action starting 12th July only on ALTBalaji!