I see myself working on the small screen even at the age of 52: Sayantani Ghosh

Sunil Grover to return on television 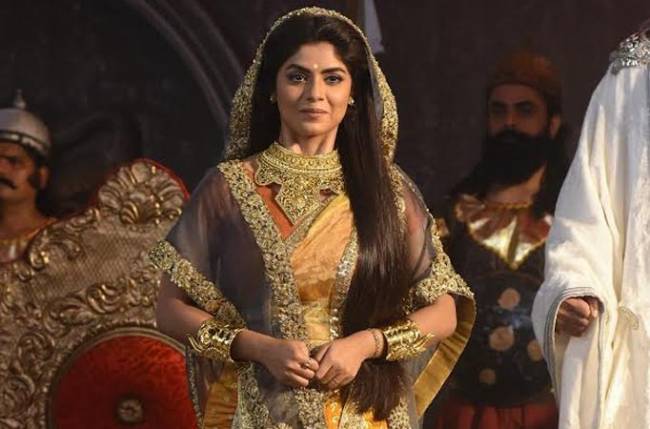 Sayantani Ghosh, who has been a part of the Indian television industry for more than a decade, is currently working on her latest show StarPlus’ KarnSangini. She is happy where she is and hasn’t yet planned a Bollywood foray. “I belong to the TV industry. It is my identity. I did not join TV just to become one or two-show heroine… I can see myself working for small screen even at the age of 52.”

She actress has recently worked for a Bengali web series and is waiting for the right project before she starts her stint in Bollywood. “Right now, I have not decided to make a foray into Bollywood. It happens organically and if it happens, of course I would love to do Hindi films. But right now my focus is on television and I want to give my 100 per cent to the current project.”

Sayantani has undergone a lot of training for her role as Kunti, which is set on the backdrop of Mahabharat but is a fictional take. Talking about the show, she adds, “It is unlike most other mythological serials. In ‘KarnSangini’, there is a blend of fiction and true events. So, we went through a lot of training and had to attend workshops. I had to work on my language as in the show, viewers will get to see us speaking in ‘shuddh’ Hindi.”