Jisshu U Sengupta is proud of his baby

Anita Hassanandani is now the Brand Ambassador of ‘THIS’

Synopsis Day 68: Surbhi turns out to be a biased Captain 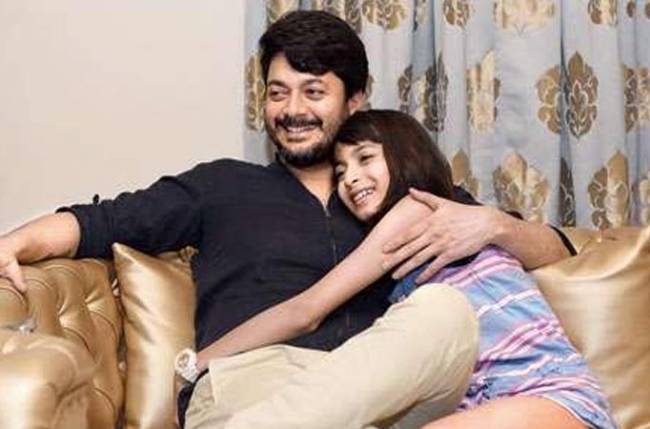 KOLKATA: Tollywood actor Jisshu U Sengupta, who is known for films like Ek Je Chhilo Raja, Posto, and Byomkesh O Chiriyakhana, is proud of his daughter Sara Sengupta.

Sara made her film debut with award winning director Srijit Mukherji’s Uma. The Bengali film is inspired by the true story of a Canadian boy named Evan Leversage, who is terminally ill. Sara plays the lead role in it, and today, the film will be screened at IFFI.

The proud father, who also acted in the film, took to Twitter and wrote for a message for his daughter, ‘Feeling so proud…my baby.’