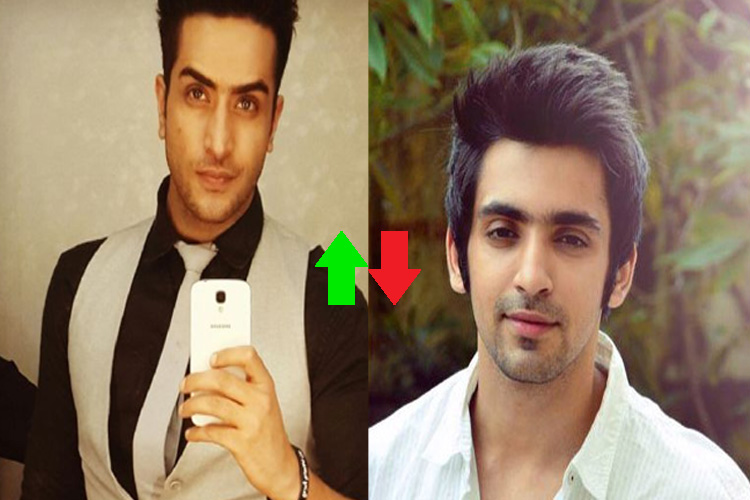 Actor Arjit Taneja, popularly known as Purab in the Zee TV show, ‘Kumkum Bhagya’ recently hit the news, when he decided to QUIT ‘Kumkum Bhagya’ to apparently participate in ‘Bigg Boss Season 10’. He was then replaced by Gunjan Utreja in the show.

And it seems the saga of replacements is just not ending for the actor. As Arjit is being replaced yet again.

Before you start wondering if it is ‘Bigg Boss 10’ that he is being replaced in, we assure that isn’t the case.

According to a leading news daily, Arjit Taneja, who was the host of ‘Pyaar Tune Kya Kiya’ along with Abhishek Malik, has now been replaced by ‘Yeh Hai Mohabbatein’ actor, Aly Goni.

The actor has been replaced apparently due to his unprofessional behaviour. Producer Vikas Gupta mentioned how the show wasn’t the actor’s priority anymore. He also stated how Arjit was throwing tantrums and did not provide the team with required dates, only to go on holidays.

On the other hand, Arjit mentioned that he hasn’t been ousted from the show but has decided to quit himself. He also said that he didn’t want to continue and and left on a good note.

Pretty contrasting views on the same story, isn’t it?

Aly Goni will now be joining Abhishek Malik as the co-host for the upcoming episodes of the show.