Aalisha Panwar in Star Bharat’s next 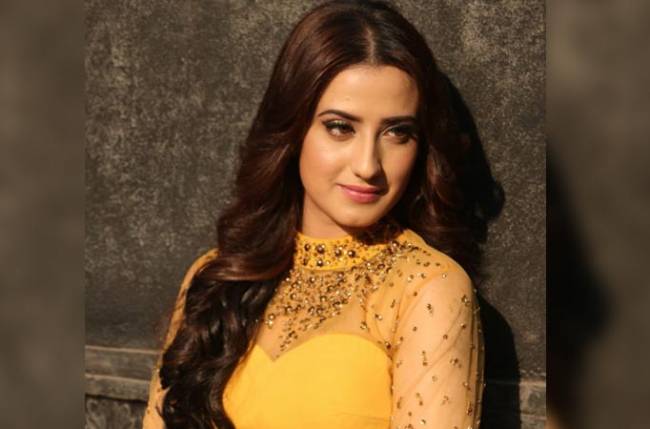 Aalisha Panwar is a popular TV actress and has been part of several shows. She was last seen in Colors’ mystery-thriller Ishq Mein Marjawan along with Nia Sharma and Arjun Bijlani. Now, she is gearing up for her new project.

According to the media reports, Aalisha has been roped in for Star Bharat’s upcoming fantasy show. Popular television production house, Writer’s Galaxy, is coming up with an interesting fantasy show based on the bond of a mother and her kid, and Aalisha apparently has been approached to play the lead role.

Are you excited for the show? Hit the comment section below.