Abhishek-Pankhuri to be a part of Colors’ Khauff

You can’t be experimental on TV, says Jay Bhanushali 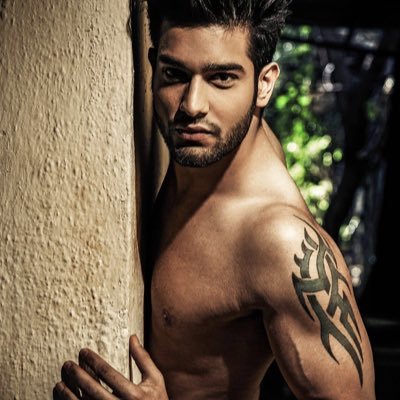 MUMBAI: It’s no news that Colors is coming up with a horror based episodic, Khauff, produced by Contiloe Producions. The show will be a two hours episodic and will air on Saturday and Sunday.

The second episode of the show, Khauff, will showcase a love story of a Bengali boy named ‘Partho’. Abhishek Malik is essaying the role of Partho while Pankhuri Awasthi will be seen as his love interest but with a twist.

Any guesses what the twist could be?

Well, here’s business cash sharing it EXCLUSIVELY with its readers: the episodic will feature Pankhuri in a double role- Pauloma and Anwesha.

Now that’s some news as Pankhuri has never played a double role before.

When we got in touch with Pankhuri, she said, “Yes, I am doing the episodic and it’s the first time that I am playing a role in a horror series and that too of a double role.”

Abhishek, who is known for playing the parallel male lead in Chhal-Sheh Aur Maat on Colors TV, is ecstatic on being a part of the horror episodic.

Speaking to business cash, Abhishek shared, “I was in Delhi for my birthday that happens to be tomorrow, 23rd May, when I got the call for the role of ‘Partho.’ I will be playing a role of a Bengali guy who will be in love with a girl and for the further twists you need to watch the episodic.”