Lovely to threaten Thapki to kill Bani in Colors’ Thapki 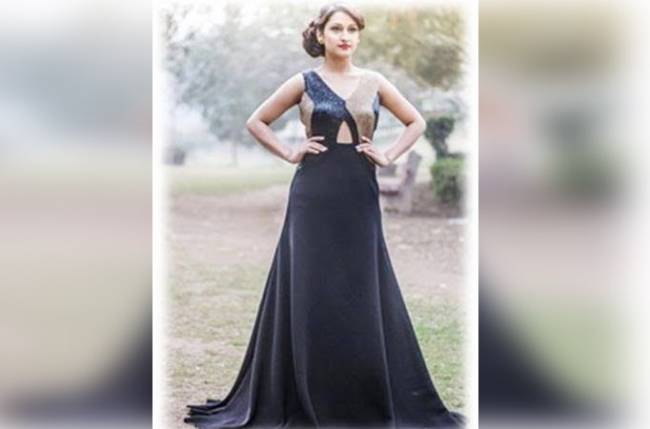 Zee TV’s Zindagi Ki Mehek (Parin Multimedia) has won audiences over with its intriguing plot and fine performances by a stellar cast. The show is soon going to witness a new entry with the gorgeous Jasmeet Kaur stepping in as Shaurya’s (played by Karan Vohra) ex-girlfriend. Jasmeet plays Nitika, who has studied abroad and is a renowned chef by profession. Being on par with Mehek (played by Samiksha Jaiswal) as far as culinary expertise is concerned, Nikita will participate with Shaurya in the ongoing cooking contest and will give Mehek’s team a run for their money. Her entry in the show is up for some high voltage drama in the upcoming Maha Episode on Saturday 24th June at 8 PM.

Jasmeet says, “I am very excited to be a part of the show and have recently begun shooting for it. I was waiting for a strong role from quite some time and agreed to it instantly as I loved my multi-layered character. I am playing the role of Nikita who is Shaurya’s ex-girlfriend … it’s a character that has shades of grey. The cast and crew of the show is fun to work with. I’m enjoying every bit of it. Well, there are many twists that will follow my entry. I hope viewers will like me in my role of Nikita in Zindagi Ki Mehek”.

In the upcoming Maha Episode of Zindagi Ki Mehek, viewers will see Shaurya gearing up for Mehek’s birthday celebrations. While Mehek’s birthday celebrations are underway, Shaurya makes Mehek cut the cake and that is when Shaurya shocks her when he says that he has a gift for her in the form of Nikita (played by Kiara) his Chief Chef for the ongoing contest. Shaurya dances with Nikita, which infuriates Mehek even more. On the other hand, Mehek’s food truck team loses the contest because of some logical shortcoming and Nikita is the one who outdoes Mehek as she makes a stronger team with Shaurya. After Shaurya wins, he is asked by the judge to give the losing team a punishment.

Will this move of Shaurya create a rift between him and Mehek? Only time will tell!