After Baarish, Mahira Sharma to collaborate with this Punjabi rock star for her next

This is how Shweta Tiwari spends her ‘me time’ 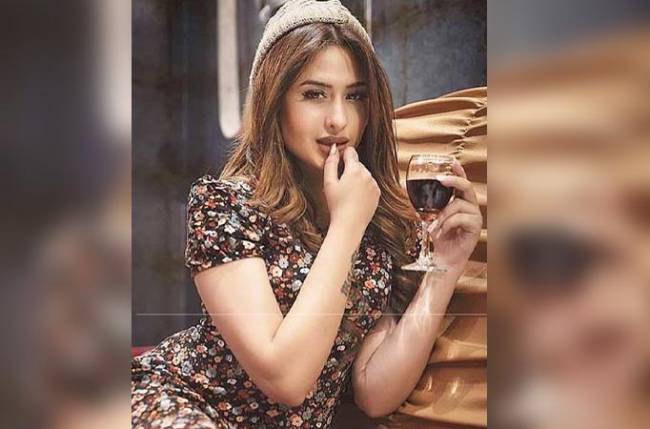 Mahira Sharma is a popular face of the Telly world. She was recently seen as a contestant in the famous reality television series, Bigg Boss 13. Now, she is making headlines for her music videos.

After Bigg Boss 13, the actress collaborated with Paras Chhabra for her single Baarish, which impressed the duo’s fans. Now, the actress is gearing up for another music video and this one will be extra special! The actress is all set to collaborate with the Punjabi sensation with whom she has already delivered a big success. And it is none other than Jass Manak. For the uninitiated, Mahira and Jass’ Lehenga turned out to be one of the biggest hits of last year. And now, the duo has decided to come together once again!

A source told SpotboyE.com, “Mahira will be flying to Chandigarh to meet Jass Manak. If everything goes as per the plan, the two will shoot for the song by the end of this month.”