Those who conquered their weaknesses are doing well: Salman Khan on ‘Bigg Boss’ contestants 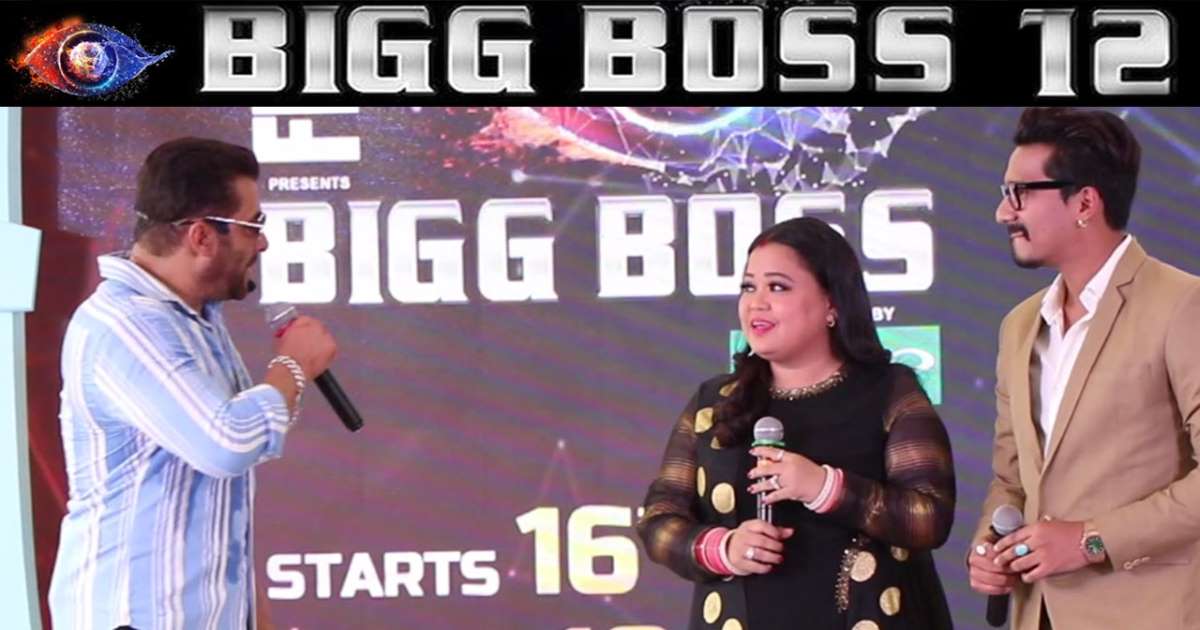 MUMBAI: Currently, the launch of the 12th edition of Bigg Boss is going on in Goa. The makers have left no stone unturned to make it a grand conference. However, for the first time ever, the makers and the host Salman Khan have revealed a major secret of the show.

Yes, for the first time, they have revealed one of the contestants of the series during its press launch.

During the ongoing PC, the makers revealed that comedian Bharti Singh and Harsh Limbachiyaa are entering the glass walled house.

Not just that Singh also added that she doesn’t intend or wish to become the “jhagda queen (controversy queen)” in the house. “I’ve always been the laughter queen, so I don’t want to be the jhagda queen. Please vote for us,” she pleaded.

Well, this indeed comes as a shocker though. The biggest mystery of Bigg Boss has been its contestants, which are never revealed before its launch date.

However, chances are that it could be a gimmick by the channel to introduce the concept of the season i.e. different couples. With Singh being busy hosting IGT that will run simultaneously, we are not quite sure of her participation. However, if she does, it will be indeed a season full of fireworks.

Stay tuned to this space for more updates.