Again! Trouble in the paradise of Sheena Bajaj and Rohit Purohit

Ram Kapoor opens up about his family and more

What? Anika will be sold in Ishqbaaaz? 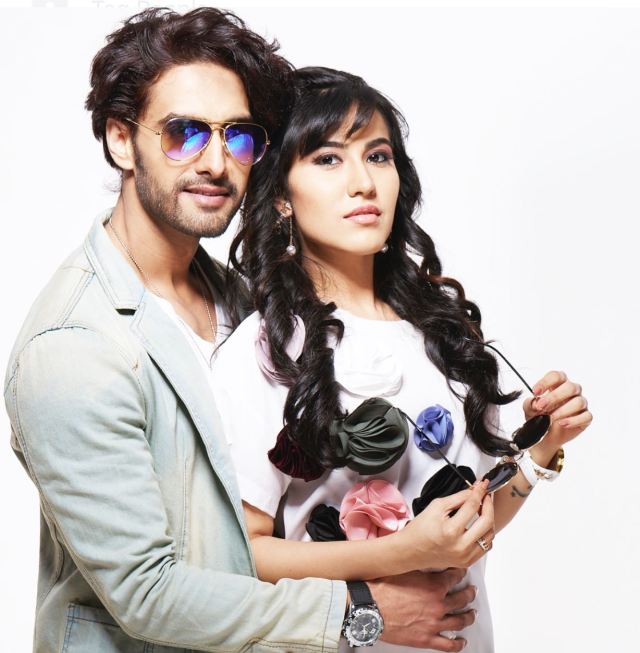 MUMBAI: “Relationships are like Rome — difficult to start out, incredible during the prosperity of the ‘golden age’, and unbearable during the fall,” no one could define the dynamics of relationships better than Hellen Keller.

Evolution is the only constant factor in any relationship. However, relationships become a point of discussion, when it comes to celebrities. One such couple, which has come under the radar are prominent television actors Sheena Bajaj and Rohit Purohit.

As per the tattle, Sheena Bajaj, who is currently seen in Star Plus’ Mariam Khan – Reporting Live, has apparently broken up with her longtime beau Rohit Purohit. The TV couple has always been in an on and off relationship, but together for a long time. However, a quidnunc informs that finally, the duo has put a final nail in the coffin. Post a brief investigation, we figured that both the actors have ‘unfollowed’ each other from their respective social accounts. They don’t follow each other on Instagram anymore. Also, the absence of Rohit’s pics on Sheena’s posts and the vice versa has added to the fuel.

“It’s been some time since they are not in good terms,” a verified and highly reliable source confides.

The real reason behind the break up is not known, however, conjectures are rife that the long distance between them became the catalyst of the estrangement.

To know the story from the horses’ mouth we contacted the two actors. Rohit, who is currently seen in Sony TV’s Porus, maintained a strictly “No comments” stance. Sheena said, “Yeah there are differences. There are ups and downs in every relationship and that’s all I want to say.”

Well, we hope that the duo mends their ways and becomes the cute couple that they have been.