Anita Hassanandani wonders what she is doing in Ye Hai Mohabbatein 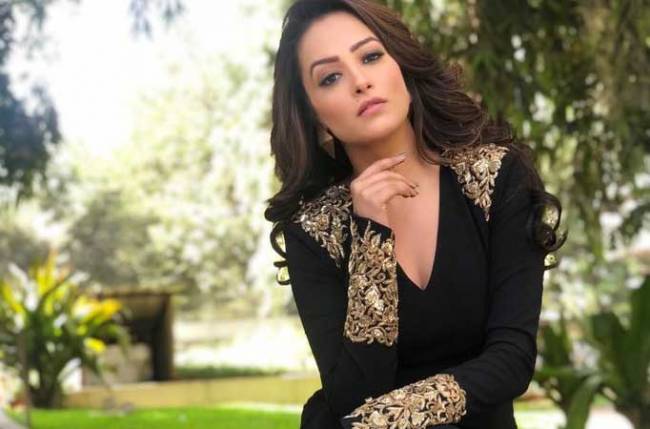 MUMBAI: Anita is one of the most successful stars on television and is doing exceptionally well for herself. She is seen on two big shows: Ye Hai Mohabbatein and Naagin 3.

The actress became a household name with her performance as Shagun in Ye Hai Mohabbatein. The actress has a decent fan following and is quite active on her social media accounts.

The ace actress recently shared a photo where she is looking beautiful. She captioned it, ‘Shagun in the house!!! I don’t know how …. I don’t know whyyyyy….. but I am alive.’ Soes this mean that she is done playing the role?

Anita was not seen on the show for quite some time, as she was busy shooting for Naagin 3, and now, she will be juggling between both the shoots.

It’s good to see Anita back on the show after a long gap, and it will be interesting to see what twist she brings.