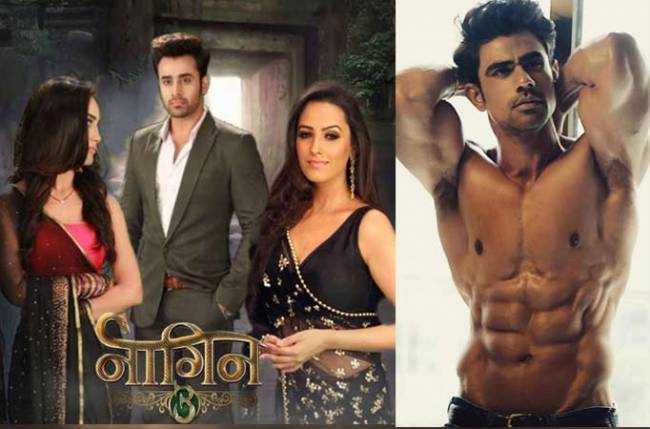 Numero uno show Naagin 3, which airs on Colors and is produced by Balaji Telefilms, will soon witness the reentry of an important character.

The handsome Ankit Mohan, who played an important character in Naagin 3, was shown to be dead in the show.

Bela, played by Surbhi Jyoti, who is on revenge mode, had killed Ankit’s character Yuvraaj.

The promos of Ankit reentering the series have already been aired. The teaser has created excitement amongst viewers. With the reentry of Yuvraaj, what twists will occur in Bela and Mahir’s married life?

We called up Ankit, but he asked to us call later.

Are you happy with Yuvraaj’s reentry in the show?