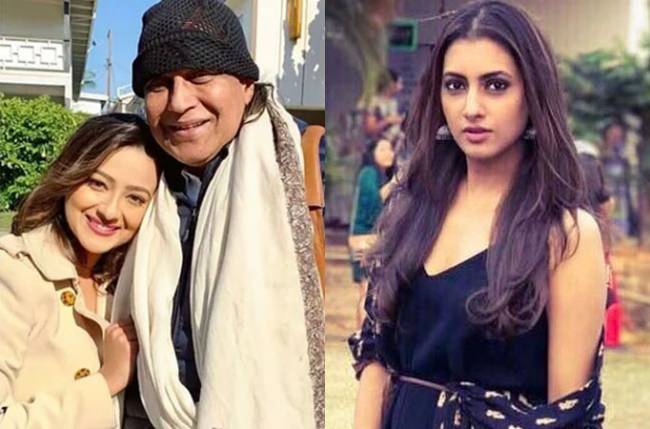 New TV serial Anupama is going to see a major replacement in the show just before going on-air.

Additi Gupta who was roped in to play the character of Kavya in Anupama got replaced by actress Madalsa Sharma.

Madalsa will now play the character of Kavya, who is Vanraj’s girlfriend.

Madalsa Sharma is quite excited for her role in Anupama.

Additi Gupta has recently confirmed that she has tested positive for COVID-2019.