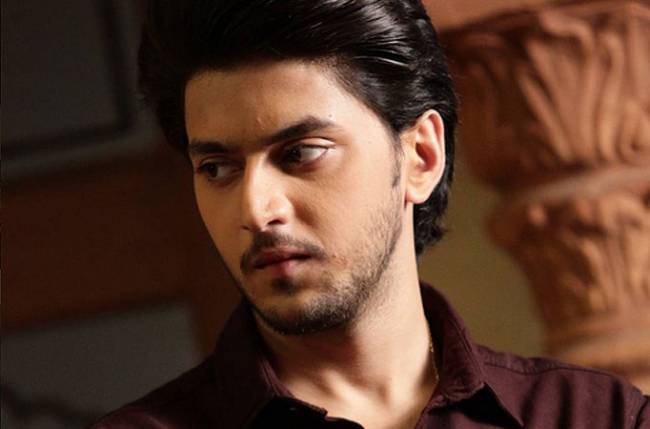 Loyal viewers of Sony Entertainment Television’s Ek Rishta Saajhedari Ka (Kavita Barjatya Production) are in for a major twist. Are you guys ready?

Keeping up our expectation level for the soap has been churning out an interesting storyline.
We are told that new problems are waiting to crop up for Sanchi (Shivya Pathania) in the coming days as her husband Aryan (Kinshuk Vaidya) would get arrested.

Yes, you heard it right!
At Sanchi’s birthday, where Aryan would surprise her by going down on his knees and proposing to her. However, soon police officials would enter the house and arrest Aryan. The Sethias and Sanchi would be shocked as Aryan would be slapped with molestation charges.

Who’s behind this? Will Sanchi be able to find the culprit?
We buzzed Shivya but didn’t get any revert till the time of filing the story.
Stay tuned for more updates.