Asha Negi opens up on her struggles in the television industry… 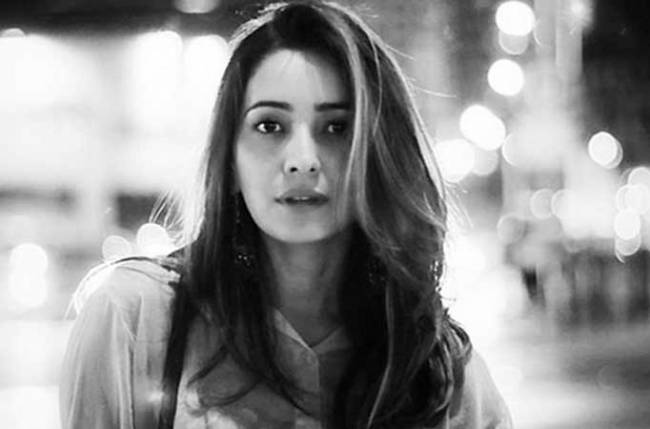 Asha Negi is one of the most talented actresses we have on television.

Having started off as a model and winning the title of Miss Uttrakhand in her college days, Asha was first seen in Sapnon Se Bhare Naina on Star Plus. She later bagged Balaji Telefilms Bade Ache Lagte Hai but gained massive fame and publicity playing the part of Ankita Lokhande’s daughter Purvi in Zee TV’s Pavitra Rishta. In conversation with a media portal, Asha revealed that she thought she would get great offers after the show but her struggle was not over.

She said that when she came to Mumbai, she was over confident and that getting auditions and roles was not that easy. Asha said that she did a few reality shows post Pavitra Rishta and then again there was a struggle period as she did not get anything like she expected.

Asha made her way back into the fiction space and will now be seen in Abhay 2 on Zee5 where she will be playing a journalist.