Avneet and Siddarth are inspired by Anushka Sharma and Ranbir Kapoor 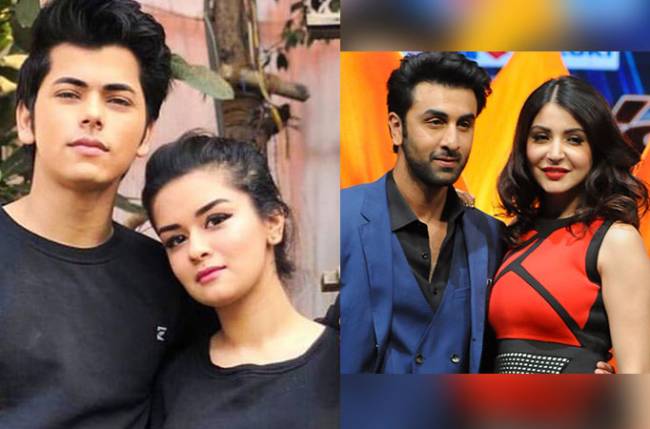 Siddharth Nigam and Avneet Kaur are one of television’s most loved on-screen couples. The duo shares crackling chemistry on-screen as well as off-screen.

They are paired opposite each other as the leads of SAB TV’s Aladdin: Naam Toh Suna Hoga. In the roles of Aladdin and Yasmine, they have immense fan admiration and followers.

There are rumours doing the rounds that the two are more than friends. At several occasions on social media, Avneet and Siddharth often pass chessy comments which leave the fans confused about their relationship status.

Recently the two have confirmed their relationship and the fans love their pairing.

Now we came across a video where the duo is seen acting like Anushka and Ranbir. In the video, one can see how they are saying a dialogue from Ae Dil Hai Mushkil.

Through the dialogue, they are talking about heartbreaks and how it feels to have gone through one.

There is no doubt that Siddarth and Avneet make a wonderful and the audience loves watching them together.

Avneet and Siddarth can be tough competition to Anushka and Ranbir.