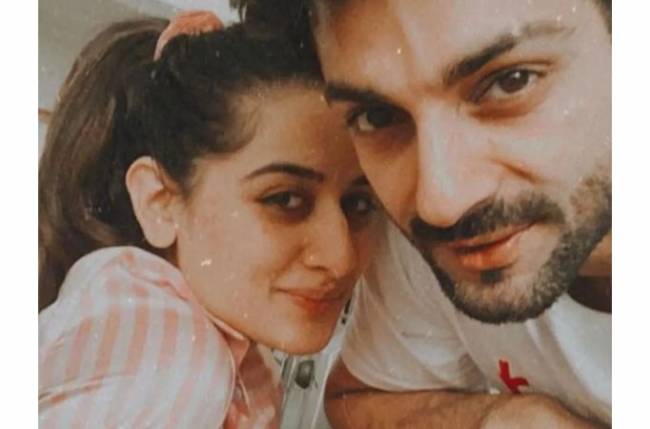 Dance India Dance is the most successful dance reality shows on television. A show that began with three masters Remo, Geeta, Terence, and grand Master Mithun is a brand today.

The show gave us dancing superstars like Salman, Dharmesh, Puneet, Raghav, Shakti, Sanam, Jay, Mayuresh, and innumerable others who have become well-known personalities on television today.

And this year marked the 7th season of the dance reality show, where the judges were replaced by Kareena Kapoor, Bosco, and Raftar.

The concept of the show was different where it was the battle of the champions. Where the contestants performed solo, in the group, and in duo.

Karan Wahi was the host of the show and whichever show he has hosted has always witnessed Mirch-masala by him.

In one of the episodes, the veteran judge of the show Geeta Kapur had graced the show and there she revealed the special connection she has with Karan Wahi.

She showcased the clips from the show Dance India Dance Super Moms where Karan was the host of the show and he used to express his feelings for Geeta Kapoor how much she loves and respects her.

In the video, Geeta tells him that he is very cute and she hopes that whichever show she judges he will be the host and will keep doing this fun and masti with her.

In the end, Karan tells her that he genuinely had respect and love for her, and Geeta tells him that she loves him.

The video is a cute one and is filled with so much love and care, Geeta Kapoor is one of the most sporting judges and is always the favorite of the hosts as they really take her as a mother be in Karan (Dance India Dance) or Rithvik in ( Super Dancer) all admire and respect her for the person she is.