Heres’ what Shaleen has to say about wife Dalljeits emotional message to him! 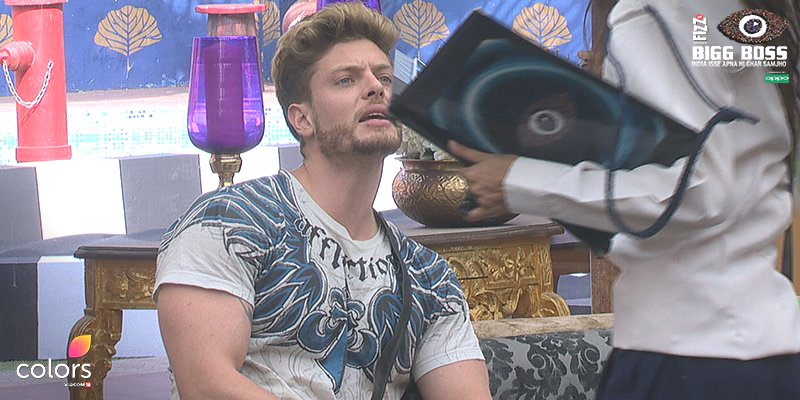 After Manu and Om Swami in the past, Jason is the third such exit!

Bigg Boss Season 10 is slowly but steadily creating a name for itself in the category of surprise exits. After Om Swami and Manu Punjabi had to make emergency exits from the show owing to various reasons, it is wildcard Jason Shah’s turn now.
Jason will soon be making an exit from the show owing to his ill health. Apparently, the Indian food that Jason has been consuming, has affected the lad’s stomach. In fact, he could be seen complaining to Bani about it as well.
Jason’s condition soon worsened and doctors had to be sent into the house to examine him. And to keep him under observation, he will be seen making a surprise exit from the show. 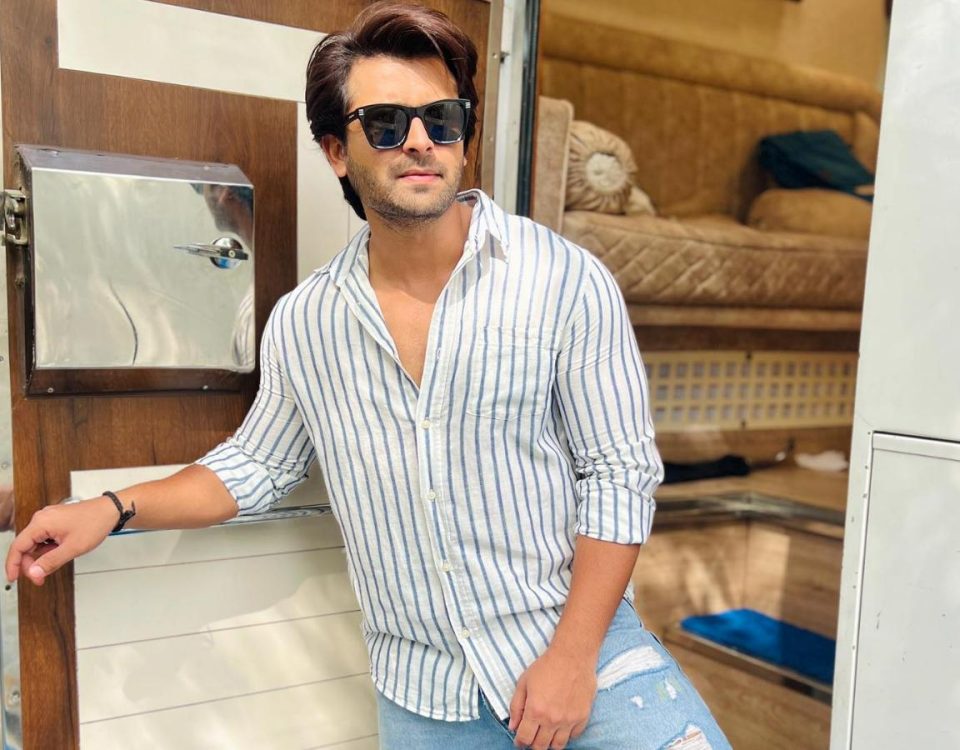