Best Bollywood friendships that we witnessed on the Koffee couch! 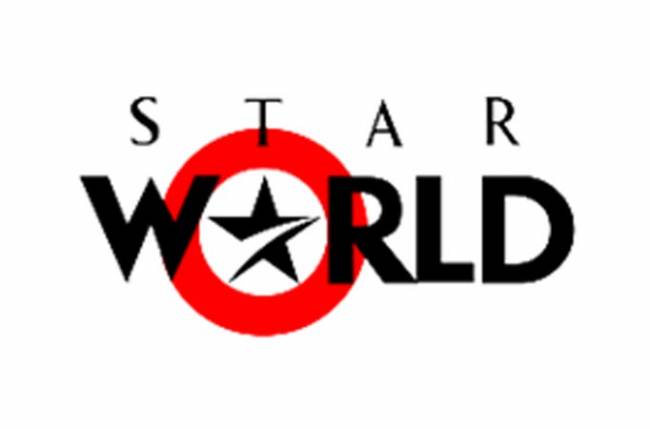 When Karan Johar wanted to start his own chat show, the idea was to push the celebrity space with candid conversations there’s no doubt, KJo managed to do that really well. Now that KWK has aired more than 100 episodes, the show has seen it all – conflicts, tension, controversies but more than that eternal love in Bollywood.

Friends are the family that we choose and Bollywood has given us several examples of friendship goals that remain as unforgettable iconic jodis.

Over the years, we have witnessed many Bollywood friends on the Koffee couch, getting along and sharing anecdotes and some of their best memories. With Friendship Day just around the corner and Koffee with Karan coming back on Star World bringing back a specially curated line up of episodes from Season 1 – Season 6, we decided to give a major throwback to all the awesome friendships that we saw on KWK.

Here’s our pick for the 10 best friendships that we witnessed on the Koffee couch!

Sid, Varun and Alia trio remains as one of the best friendships that we ever saw on KWK. The SOTY trio is stronger than we imagined and their episode together is proof of that. With hilarious conversations about their personal life and the shooting of SOTY with KJo, it has been a delight to watch the trio together on the couch.

The show kicked off its first season and opening episode with the legendary duo of SRK and Kajol. It started getting interesting as Kajol talked about how her husband, Ajay Devgn, never bothered about the famous on-screen chemistry of SRK and Kajol. The articulate Kajol and the philosophical Shah Rukh had some really witty answers to the rapid fire questions.

When season six premiered its first episode, it was already what everyone was talking about! Deepika and Alia graced the KWK couch with their candid comments and obviously, sharing little details about their love life. They shared the story of how they clicked at IIFA and then went to a Coldplay concert together and how they remain friends regardless of sharing history with Ranbir Kapoor.

When Jab Tak Hai Jaan co-stars, Anushka and Katrina came to the show on season 5, it was one of the funniest episodes in that season. They opened about being antisocial and how that factor helped them to bond so well. They also shared how their small texts in months are their only means of conversation yet they remain strong and intact together.

When the co-founder of I hate Katrina club, Varun Dhawan and Katria Kaif herself came to the show, it opened up for a lot of much needed conversations. Katria Kaif, who is known for being quiet about her personal life, started talking about her decision of staying single. Then there was Varun Dhawan defending her decision like a true friend and vowed to not take a project unless Katrina is paid as much as him.

When the uber of talent and the rising duo in Bollywood decided to come to KWK, we all knew it was going to be a fun ride. Kaushal and Khurrana click really well. They both made some surprising revelations about their personal and professional lives but their bromance was what won all our hearts.

Karan and Twinkle are childhood buddies and after trying for many years, Karan finally got her childhood crush Twinkle on her show. Though it wasn’t Karan who was interviewing Twinkle, it became the other way around. Twinkle bombarded Karan with embarrassing questions and comments which he couldn’t find the answer to. In spite of all that, they are both just the friends we need in our lives.