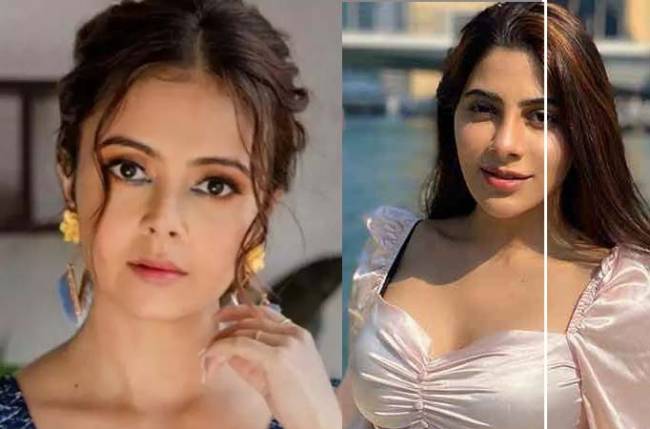 Seems like fans know no boundaries when it comes to safeguarding their queen’s reputation. As recently, Twitter became a war zone when actor Devoleena Bhattacharjee took over social media to comment on Nikki’s image with her hateful tweet. But Nikki’s army left no stones unturned to give it right back to Miss Bhattacharjee by trending ‘pottylena’ on social media. It all started when Bigg Boss 13 contestant made a tweet where she called Nikki ‘dumboli’. Devoleena also questioned why Nikki Tamboli is so inquisitive about the reason behind Rubina Dilaik and Abhinav Shukla deciding to opt for divorce.

Guess, it looks like Nikki Tamboli is audiences’ favourite, and they can provide true feedback whatsoever. With Nikki’s passion and determination to win the game, fans never miss a chance to appreciate her for her endless efforts.

Meanwhile, as the show is coming to its finale, it is said that Eijaz Khan and Abhinav Shukla have become the top finalists of Bigg Boss 14.

Well, seems like the game is getting nastier, and its like a war zone amongst fans of different contestants.

Stay tuned to this space for more.