#Breaking: Zee TV to come up with a new show ‘Virodh’ based on Naxalites! 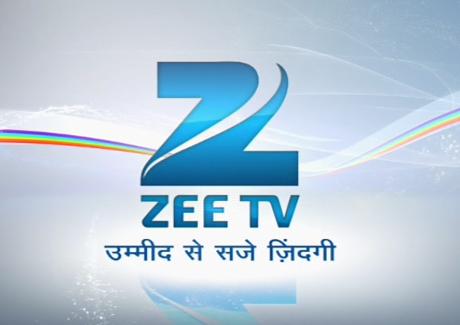 The shooting for the same will commence from October 28 onwards…

While Star Plus is gearing up to bring two new shows one starring Drashti Dhami and other featuring Sanaya Irani in the lead (Pardes Mein Hai Mera Dil and Meenu Mausi respectively). It’s rival channel Zee TV too will be soon introducing a new show soon that will be based on Naxalites.

Our credible source informs, “A new production house namely LA Films is soon going to introduce a new show based on Naxalites. The show will be based on Uttar Pradesh and Biharis where the story will be revolving around three families.”

“The casting of the same is going on and the shoot is scheduled to commence from October 28 onwards,” adds the source.

Do stay tuned to India-forums.com for more updates.