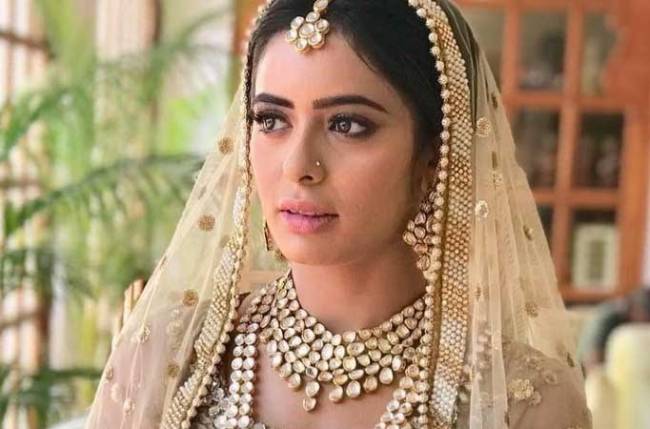 Actress Sana Sayyad had started her television career started in 2015 by participating in MTV Spitsvilla 8, wherein she finished as the runner-up with Utkarsh Gupta. In the same year, she played Ashita in Big Magic’s Boyz Will Be Boyz, opposite to Ashwini Koul.

Her greater television entry happened with Star Plus’ Divya-Drishti, wherein she played the role of Drishti.

She’s one showbiz diva who stuns her viewers with her ‘queen-like’ appeal on-screen whenever she dons a traditional look. Whether it’s for a role’s shoot or a photo-shoot, her desi-queen avatar nails the traditional look.

Check out a few of our selected desi looks of Sana below: 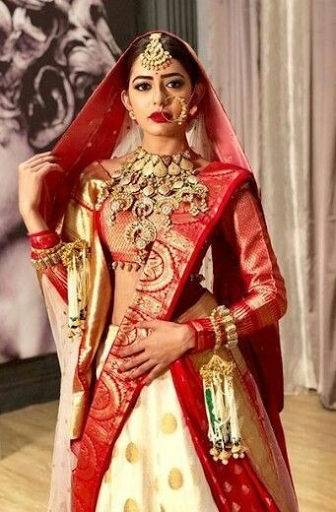 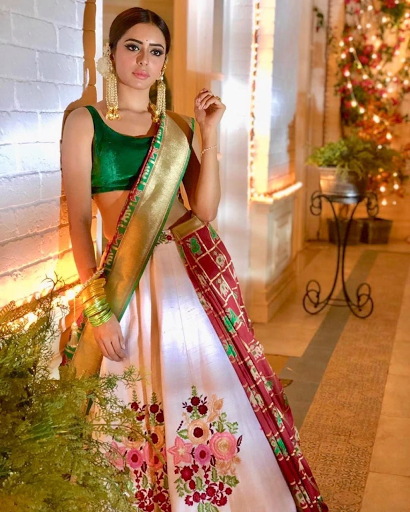 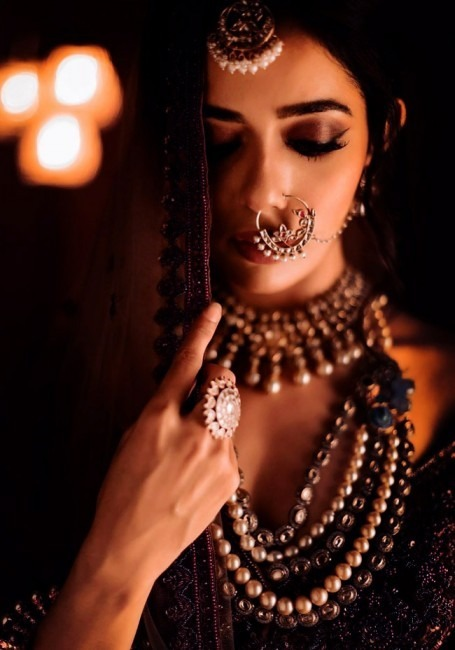 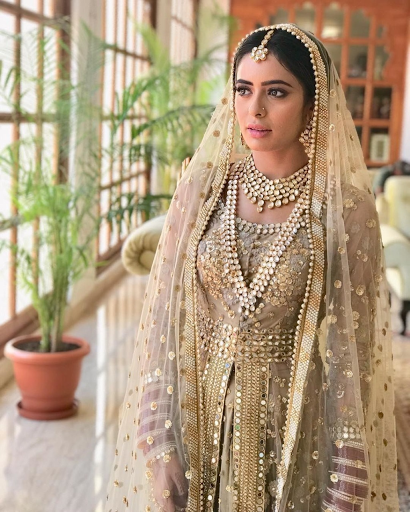 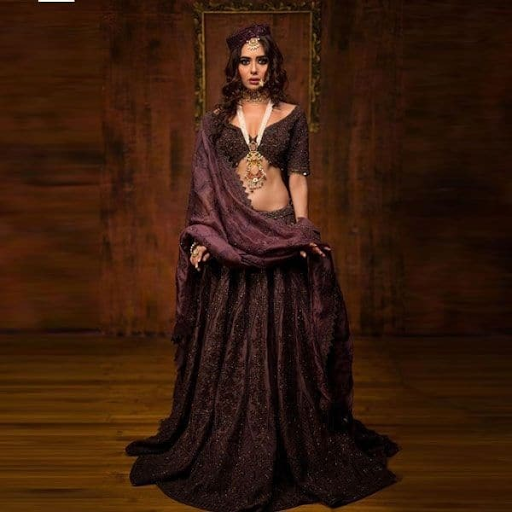