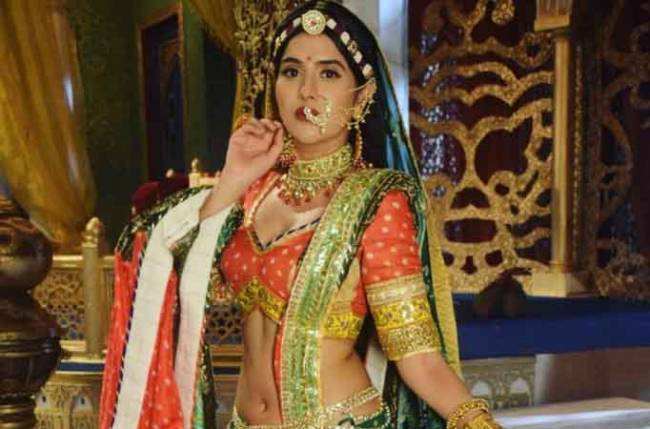 The actress played the role of Tarabai in the show Akbar Ka Bal Birbal. In an interview with a leading daily, she has expressed shock over the makers’ decision to end the show so abruptly.

Charu told that, “The lockdown period has been tough for everyone in the industry. Post lockdown, we were trying different things and adjusting to working in the new normal. Although the show was inspired from previous seasons, the format and script were different. We are all shocked at the moment and wondering how they decided to pull the plug suddenly, because we had put in a lot of effort.”

“The show had Ali playing the lead role and Vishal playing the parallel lead. Now, for a comedy show, these are popular names in showbiz. Who could better this cast in a comedy show? I understand that the show had a slow start and viewers did not warm up to it initially, but post lockdown, it hasn’t been easy for many TV shows. The decision to abruptly pull the plug was premature. I felt that they should have waited for some time till the show garnered an audience. Comedy is tough business and it is not easy for anyone. The makers tried all kinds of twists and turns. I feel sad because this was a new genre for me and I had worked hard on it. While I am shocked, we will learn from this and move on. Hopefully, I will get something interesting soon,” added the actress.

Apart from Charu Asopa, the show starred Ali Asgar, Vishal Kotian, and Aditi Sajwan. It was launched on August 31 and went off air in less than two months.