Congratulations: Rithvik Dhanjani is the INSTA King of the week! 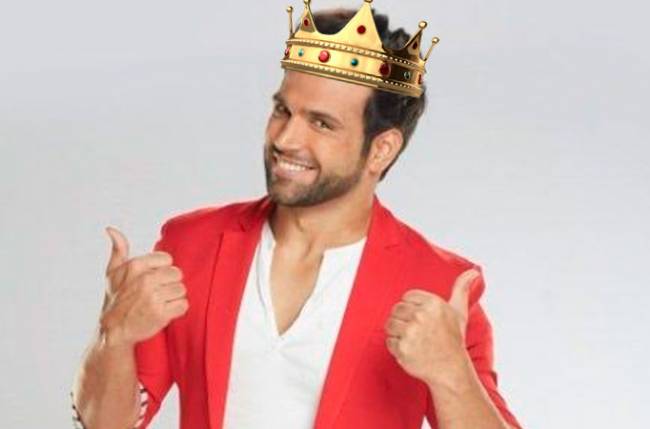 MUMBAI: Rithvik Dhanjani, who is a fitness enthusiast, loves following his day-to-day routine to stay fit. The handsome hunk made his TV debut in Imagine TV’s Bandini.

Rithvik and his girlfriend Asha Negi end up giving their fans some major relationship goals. It won’t be incorrect to say that the couple gives out true wanderlust vibes. Rithvik has been a part of many popular shows like Pyaar Ki Ye Ek Kahaani, Pavitra Rishta and many more.

The admirable lad has also done many episodic like MTV Webbed 2, Yeh Hai Aashiqui, MTV Fannah and many more. Besides these shows, Rithvik was also seen in a handful of reality shows like Khatron Ke Khiladi 8, Dare 2 Dance and I Can Do That to name a few.

With hectic schedules, the actor is quite blocked but he still manages to share a slice of his life with his family of fans.

Almost all his posts have 90K Likes and nearly 200 Comments on them, crowing him as the INSTA King of the week.