Erica Fernandes’ sporty side will INSPIRE you; check out how she nails a back flip 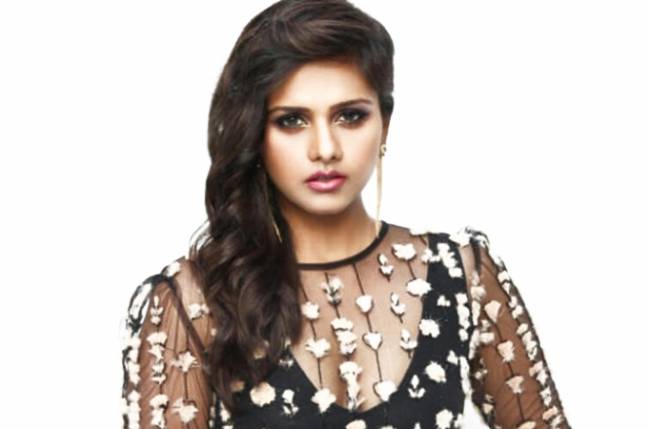 Dalljiet Kaur was last seen in Ekta Kapoor’s Qayamat on Star Plus and played the negative lead which was new to her.

This time she went a notch higher and is playing an out & out negative and a psychopath character in Zee TV’s Guddan Tumse Na Ho Payega.

And certainly this wasn’t a wrong decision, as Dalljiet’s track has seen a gradual rise in the TRPs and she has been receiving positive feedbacks for her first absolutely negative character.

Dalljiet Kaur shares, “Honestly, I have never played a character like this in the 14 years of her career. So this is a first for me, and I really was intrigued by the character sketch of Antara and the twist and turns that were to follow her entry. I gave it a shot because as an actor the real test is to play characters which are opposite of how you are. It was a challenge in a way to define the character’s vicious ways as well not go over the top with the expressions. And I feel the efforts of not just me, but everyone has paid off well.

This is the first time I have joined a show mid way and I am lucky to have this amazing team who made me comfortable. I am lucky to be an integral part of a successful show with amazing fan following already. I hope this is just the beginning and we rise higher in the TRP meter and of course on the love meter of our fans as well.”