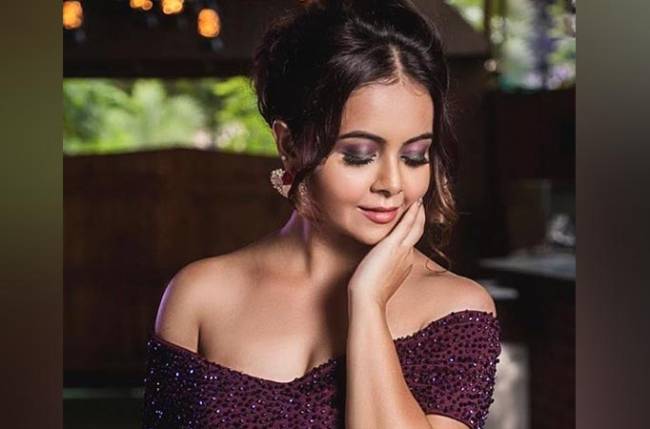 Devoleena Bhattacharjee entered the BB 13 house and was a strong contestant. However due to injury, she had to move out of the house for a while and on her behalf, Vikas Gupta chose to play the game.

Devoleena’s entry in the house was delayed for quite a bit and it was assumed that once Vikas will make an exit, Devoleena will re-enter the house. However, things have changed even after Vikas has made the ‘anticipatory exit’.

While people expect to see Devoleena, she won’t be seen as she has not completely recovered from her injury. She has been advised by the doctors to not go back on the show as it can be risky for her back injury due to the increasing violence during the tasks in the house. According to reports, Devoleena will enter to say goodbye to the housemates.