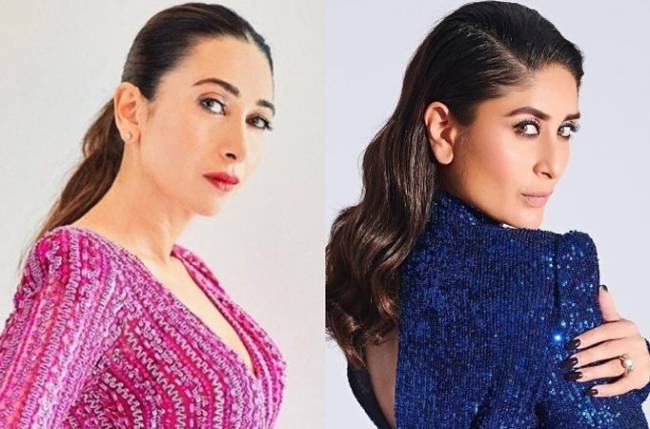 Dance India Dance 7 is one show that has been garnering a lot of attention. This season of the show stars none other than Bollywood diva Kareena Kapoor Khan. Kareena along with Bosco Martis and Raftaar is the judge of the show. The show dishes out some of the most exceptional performances week after week, keeping the viewers hooked to the TV screens.

Also, DID 7’s host Karan Wahi has been one of the most entertaining factors on the show. Often Karan’s flirtations with Kareena get him into trouble in comical ways. At times, Kareena’s sister Karisma Kapoor has filled in for Kareena while she was shooting in London. Karan’s rapport with Karisma also endearing and made the show an entertaining watch. In a recent interview with The Telegraph, Karan opened up about doing DID 7 and how are the Kapoor sisters different from each other. Karan stated that he has been a host on several other shows and joining the show after Dheeraj was no issue. Coming to the difference between Kareena and Karisma, Karan mentioned that both are amazing in their own way. The handsome host stated that working with Kareena was a dream come true for him. Karan was all praises for the Kapoor sisters.

About Kareena, Karan said, “Kareena is so classy in her own way. Hum bolte hai na less is more. An example of that is Kareena simply looking at the camera. You will get what you want. That’s the basic difference.” Talking about Karisma, Karan said, “What I love about Karisma is the kind of energy she brings when someone wants a dance with her. The childish zeal to do it as well as she did it back then is still there.”