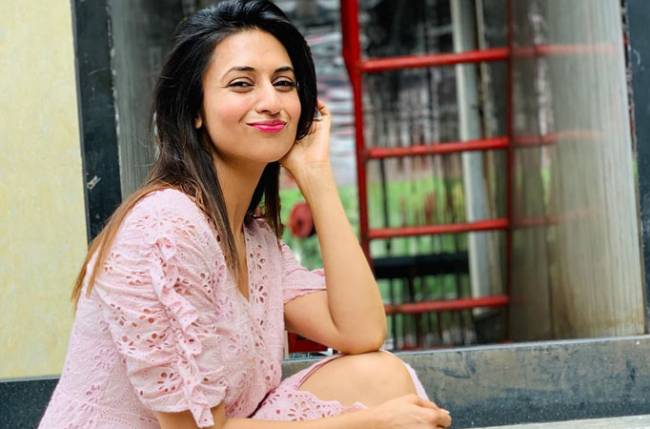 One year and three absolutely different shows, actress Divyanka Tripathi Dahiya has had a successful streak in her career this year. From playing a daily-soap protagonist to hosting a reality show to doing a web-series, this year has been full of experiments and trying new mediums for the actress.

Now another feather is added to her hat as she hits a hatrick being featured in ‘The Forbes 2019 Celebrity 100’ list for a consecutive third year, making a leap to 79th rank from last year’s 94th. She is also the only television series actress to make it to the list.

We couldn’t be more proud of Divyanka and wish her all the luck for the coming year.