Emma Roberts on being pregnant during Covid pandemic

Dakota Johnson recalls the time she had a panic attack 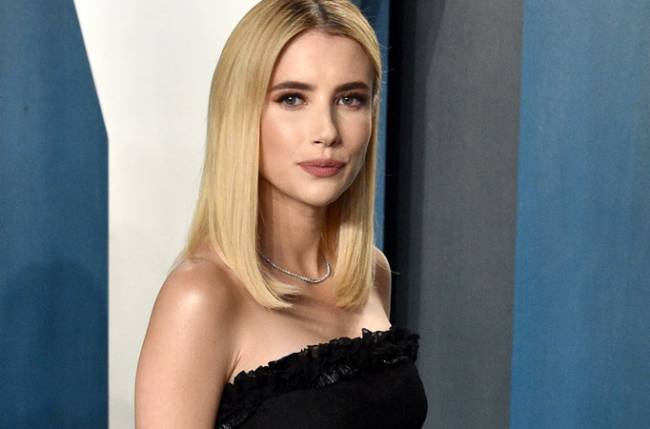 Actress Emma Roberts says her close friends helped her through her pregnancy during the Covid pandemic.

“I feel so lucky because literally four of my close girlfriends were pregnant or have had a baby that year,” Roberts said.

“So, I have had such a nice support group of other women that either were ahead of me in their pregnancy or on their second baby so I felt so lucky that I had people to text at all hours of the day and night. I. It’s been so nice to have other women to talk to that are going through that. If I was the only one pregnant during this pandemic in isolation, then I would have felt even more isolated,” she said, in an episode of “The Drew Barrymore Show”, which airs on Zee Cafe.

Last year in December, Roberts gave birth to a baby boy, the first child for Roberts and her boyfriend Garrett Hedlund.

Earlier this month, Roberts shared the first photo of her baby.

“Thank you 2020 for getting one thing right,” she wrote on Instagram, alongside a photo of herself holding her baby boy.