Everything you need to know about Naagin 5

Shraddha Arya as an important question for her fans 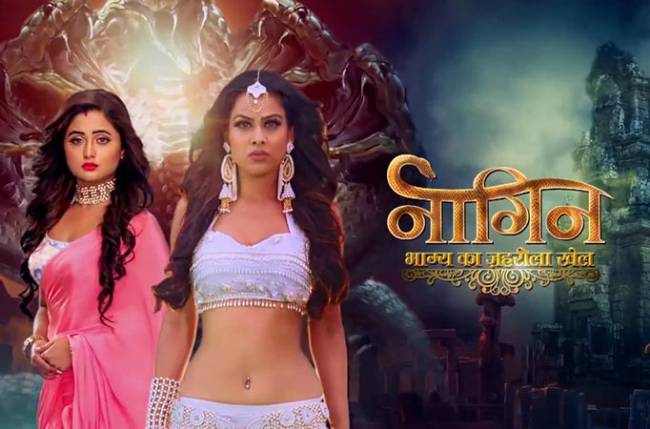 Naagin 5 has become the most discussed topic right now. Just around a week ago, Ekta Kapoor shared a piece of news that left Naagin fans with a bittersweet feeling. Putting speculations to rest, Ekta revealed that she is bringing Naagin 4 to an end, and cleared the air about a new season. She apologized to Nia Sharma, Vijayendra Kumeria, Anita Hassanandani, Jasmin Bhasin, Rashami Desai, and other actors from the Naagin 4 cast for failing them with the season and announcing its closure. She revealed that she failed to do justice to Naagin 4’s plotline and owing to the Coronavirus situations she has to take a call to pull the plug of Naagin 4. However, she assured everyone that she will give the season a logical and fantastic end.

Not only this, but Ekta also confirmed that Naagin 4’s end, will be the beginning of Naagin 5. Yes, she said that they’re shutting Naagin 4 to pave way for Naagin 5. Ekta assured that Naagin 5 will be a fresh, new, creative, and much better version in her supernatural drama franchise, and she won’t let anyone down with the plot in the fifth season but only make it more interesting. Ever since Ekta announced Naagin 5, fans cannot keep calm and are yearning to know its details. From the ‘icchadhari naagin’ to the male lead to the story, viewers are highly curious to know how Naagin is going to be. Today, we list down everything that you need to know and must know about Ekta Kapoor’s upcoming supernatural thriller Naagin 5.

Here are all the things you need to know about Naagin 5.

1. Naagin 5 will go on air immediately after Naaagin 4’s finale episode. Yes, the first episode of the fifth season will roll out right after Naagin 4 ends. The works of the story and script have already begun, and Ekta along with her team is working on the plot and the cast.

2. Ever since Naagin 5 was announced, the curiosity around the show’s cast begun. One of the first names to be speculated be become Ekta’s new naagin is ‘Mahek Chahal’. Reports stated that the Bigg Boss 5 runner up had been approached and was in talks with the production team. However, the actress denied any such news on her Instagram story, saying that she is not doing Naagin 5 nor has she been approached by the channel (i.e. Colors TV).

3. The second name on the list is of TV’s most loved, Dipika Kakar. News reports have transpired doing rounds that the Hum Kahaan Tum actress had been approached by the makers. Apparently, Ekta had been keen on getting Kakar onboard for the longest time, and with Naagin 5 happening it looks like Dipika might be a part of the supernatural drama. However, nothing has been confirmed yet.

Another name that has been rising high in the Naagin 5 lead actress race is that of Hina Khan. Well, the beautiful actress’s name has come up as fans’ demand. Yes, many fans are keen to see Hina play the role of a shape-shifting female cobra on the show. Yet again, no reports of her being finalized as a part of the show have been out yet.

Talking about the male of the show, two names from the Bigg Boss 13 house have been doing rounds. Well, we’re talking about Asim Riaz and Paras Chhabra. Yes, Asim and Paras’ name also popped up in the race for Naagin 5 cast. While Asim denied the news of taking up the show, there has been no response from Paras yet. So, it may happen that we get to see Paras in Naagin 5, but there’s no official confirmation yet.