Is Abhilash Kumar in love with a Turkish girl, Asli Cetintahra? 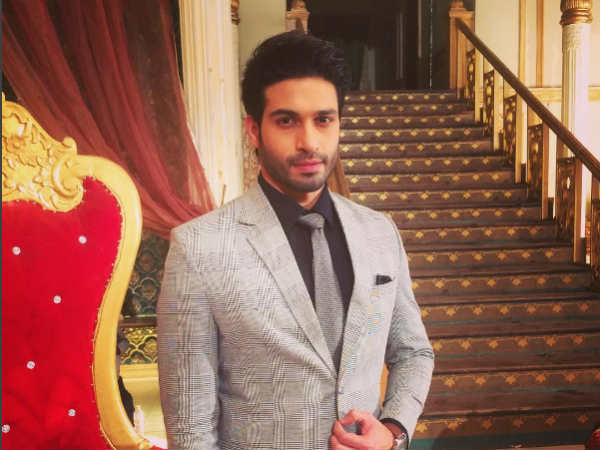 MUMBAI: If Sooraj (Vijayendra Kumeria) and Chakor’s (Meera Deosthale) trials to expose Imli (Vidhi Pandya) weren’t entertaining enough, the makers will now push the drama a notch higher where Sooraj will be buried alive. What! Why?

It will so happen that Sooraj will reach a village called Sundarganj to find Imli. There he will spot her with a gun which he will assume that she possesses a military gun. While she will manage to escape, the men responsible the security of Sundarganj will hold him captive and will question him about his motives to visit their village. They will also ask him for a pass code and on not being able to provide, they will start burying him alive.

(Also Read: Chakor exposes Imli; to be locked in a room in Colors’ Udann)

Now how Sooraj escapes this situation is something we need to wait and watch!

Vijayendra also shared a picture of the shot on his Instagram handle:

When asked Vijayendra about his experience shooting for the scene, he said, “This is not my first scene in mud but yes it is my first burial scene (laughs). Shooting this sequence was scary and thrilling. There was a point when they covered me completely with mud and I had to control my breath for those few seconds. But overall, the unit ensured safety.”