I am excited about the audience reaction: Shashank Khaitan on ‘Dhadak’ 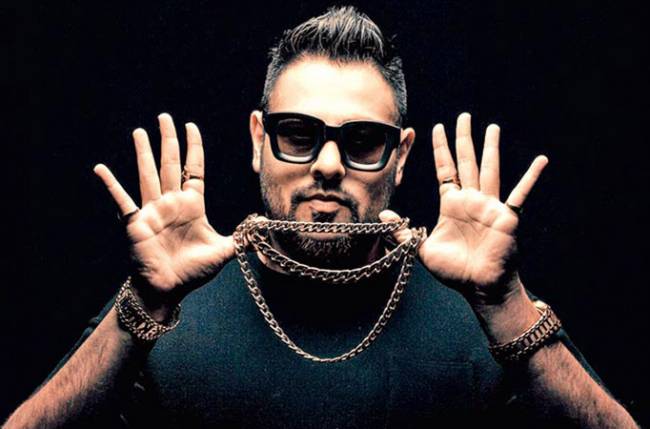 MUMBAI: Filmmaker Karan Johar had offered rapper Badshah a role to act in his film, but it didn’t work out.

“He (Karan) did offer me a role in a film, starring Kareena Kapoor Khan and Akshay Kumar. However, it did not work out,” said Badshah.

They have worked together in films like Kapoor & Sons, Humpty Sharma Ki Dulhania and Baar Baar Dekho. The two had also judged a music reality show.

Meanwhile, he is in a mood to celebrate as the song that gave him fame – DJ waley babu has turned three.