Sana Sayyad injured on the sets of Papa By Chance

Kaun Banega Crorepati 10 gets its first crorepati of the season 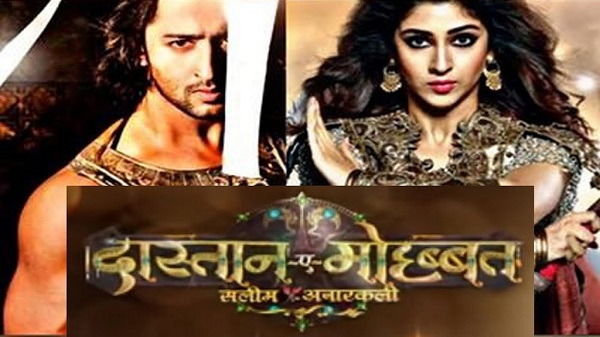 MUMBAI: Indian historical drama Mughal-e-Azam, whose magic and magnificence remains unmatched even today, has created a benchmark for its screenplay, dialogue, songs, and acting. No film to date has come close to the picturization of this cult classic.

Talented writer-turned-producer Anirudh Pathak is bringing a show on Salim and Anarkali for the first time on Indian television under his banner Writers Galaxy Studios on Colors.

Yesterday, the launch of Dastaan-E-Mohabbat took place on the sets located at Mira Road, Mumbai.

Stepping inside the sets feels like entering a palace. The set has been bought to life by Bollywood’s famous set designer, Omung Kumar. There is no doubt that Omung holds extensive experience and talent. This time as well, he has left us spell bound with the masterpiece that he has created keeping in mind the grandeur of the show.

All the lead actors looked nothing short of royal princes and princesses. Costume designer Nidhi Yasha has done a brilliant job making sure that each one of them stands out in their outfits. It looks like Nidhi has paid a lot of attention to detailing.

The magnum opus looks promising, and the entire cast fits into their respective characters well.

We wish luck to the entire team, who has put in a lot of hard work to present the love saga to viewers.

Dastaan-E-Mohabbat will air from 1 October at 8.30 PM.