Himmanshoo Malhotra and Amruta Khanvilkar’s romantic message for each other 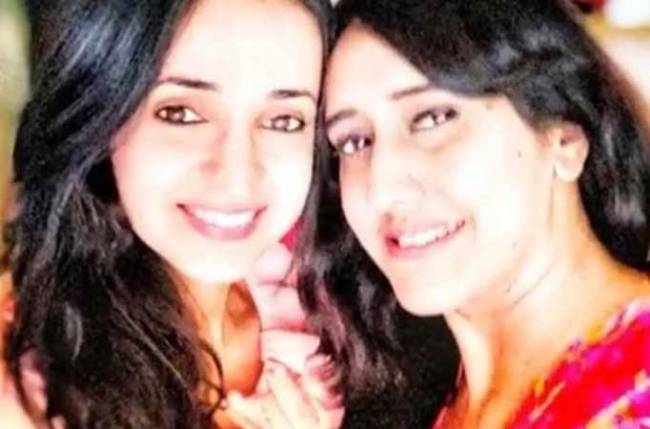 MUMBAI: Here’s some good news for all those who are eagerly waiting for Gul Khan and Sanaya Irani to collaborate.

Recently, on social media, Gul assured that they indeed will work together, but it will take some time.

It all started when Gul took to her social media handle and shared a video with Sanaya Irani.

Her caption read, “It’s amazing that how some of our old work is always new! @sanayairani looking forward to our next ! It was amazing to catch up !”

Now, one of the fans of Sanaya asked Gul about it by writing, “back in October u urself announced ur new project with sanaya Irani. been a long time . Can we keep the hope?”[sic]

To this, Gul replied, “@parjurii yes it will happen, will just take some time !”[sic]

Speaking about Sanaya Irani, she is known for television shows like Iss Pyaar Ko Kya Naam Doon, Miley Jab Hum Tum, and Rangrasiya. She recently appeared on Colors TV’s Kitchen Champion by Arjun Bijlani with hubby Mohit Sehgal. According to the latest media reports, Sanaya will soon be hosting a new show that is about her conversing with different TV celebrities and giving the viewers a closer look into their lives.

Are you excited about their upcoming project?