Gyanchandji to be beaten up in SAB TV’s Sajan re

In the comedy TV series Sajan Re Jhoot Mat Bolo produced by Optimystix Entertainment, a laughter riot will be ushered in for its audiences in the upcoming episodes.
Our sources revealed, in the comedy show Gyanchandji will be misconstrued as a thief. Gyanchand will then be wrongfully beaten black and blue by Lokhande and the Jhaveri family.
The source close to informed, “In the upcoming episode, Lokhande (Sharad Ponkshe) will question why Deepak (Gaurav Dubey) is not seen anywhere. The problem will surmount because people do not know Deepak and Gyanchand are the same person, therefore for the others even Gyanchandji will be missing. The biggest question on everyone’s lips will be “Where are the both of them?”
The source further added, “while Lokhande will look for Deepak somebody would sneak inside the home. The family members and Lokhande will think he is a thief and will then bash him mercilessly. Later, it will discovered and unveiled that it is Gyanchandji (Gaurav Dubey). When Lokhande will realise it, he will be shocked and apologetic. ”
Shedding more light on the comedy of errors to be portrayed in the drama, he further disclosed, “Lokhande will be sad due to his sense of deep respect for Gyanchandji, he would feel very sorry and humiliated for the act and would tell Gyanchandji that it was never his intention to hurt him.”
OMG! It surely is one revelation drama! We’re can’t wait for this track to air.
We buzzed the actors but they remained busy shooting.
Keep reading this space for more updates! 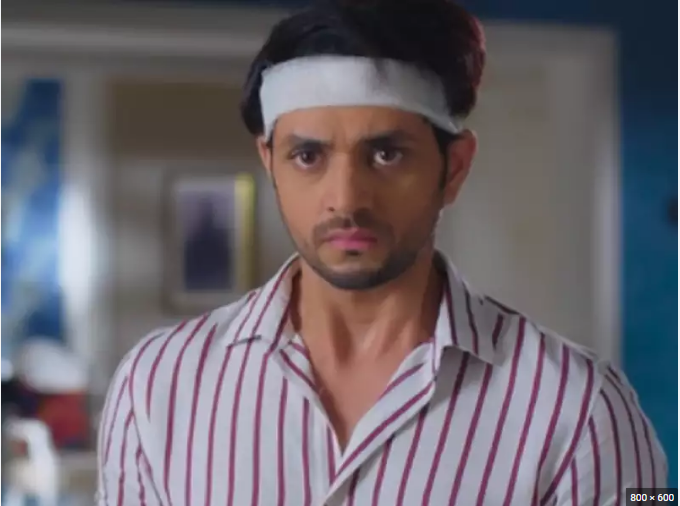 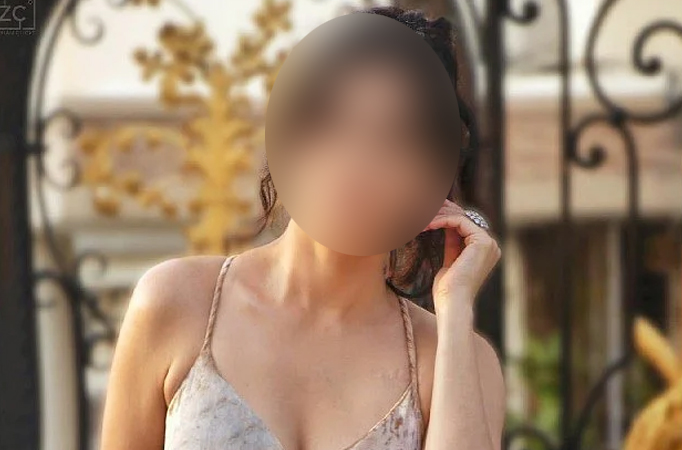 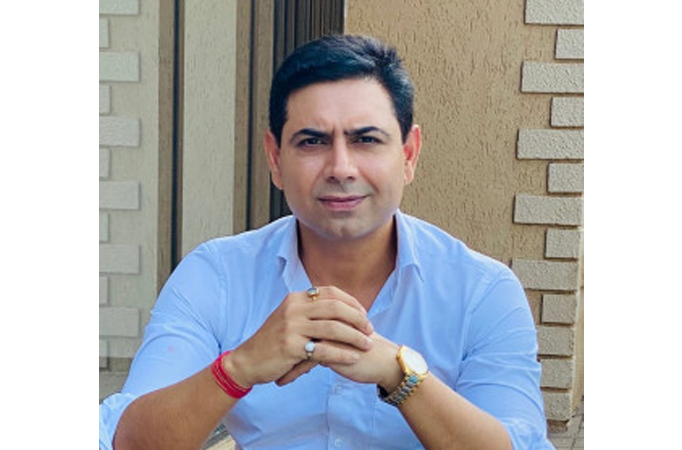