MUMBAI: As Amitabh Bachchan turns a day older, these telly actors share their favourite Big B film and why they love these.
Gaurav Singh: Amitabh Bachchan sir has given many legendary performances over the years but if I have to choose one, then it would be ‘Baghban’ because he beautifully portrays the role of being a father and a husband with different emotions in different phases. Whenever I watch ‘Baghban’, I end up being emotional. He is an ultimate superstar because of his hard work, dedication and passion which can be seen with every role he plays. My message to him would be that he gets all the success, health and happiness. He has already given us so much to be thankful for.

Arun Mandola: I love ‘Baghban’ as there is a lesson and a great message for our Society. It’s very difficult to define him because he has many positive things, amazing acting skills, a divine aura, strong personality and is extremely fit. My message for him is this – ‘Tu na thakega Kabhi, tu na thamega kabhi, tu na mudega kabhi, kar shapat kar kar shapat,Agneepath Agneepath Agneepath’

Romit Raj: ‘Agneepath’ is my most favourite Amitabh Bachchan film. He is the ultimate superstar because he is so watchable. As an audience, I just want to keep on watching him. He is the only actor in the hindi film industry who has worked with Hrishikesh Mukherjee, Manmohan Desai, Prakash Mehra, Yash Chopra, Aditya Chopra, Karan Johar, Shoojit Sarkar, Sanjay Leela Bansali and other great filmmakers. I want to wish Mr Amitabh Bachchan a very Happy Birthday! I want the family to release a book full of his pictures and quotes.

Vahbiz Dorabjee: For me, the ultimate legend is Mr Amitabh Bachchan. I can never choose one of his movies as I have many favourites like ‘Sholay’, ‘Mohabbetein’, ‘Paa’. I love the way as he keeps experimenting with films. He never lets anyone know his pains and health issues and performs amazingly. He still keeps going on and working hard. He deserves to be in the place he is now. He has never taken his success for granted. His command over the language, his punctuality, his professionalism and all the ingredients make him a legend. We have a lot to learn from him. It’s my wish in life to work with him.

Munisha Khatwani: ‘Satte Pe Satta’ is my favourite Amitabh Bachchan movie as I really loved his double role. He is the ultimate superstar because of his humbleness and kindness. Here I am wishing the legend of the industry a very happy birthday. I am wishing him many more years of health, wealth and happiness and lots of success.

Reyaansh Vir Chdha: My favourite Amitabh’s sir film would be ‘Paa’. He is a living legend because of his dedication, passion and willpower, which I guess nobody has in the industry so far. His attitude is that he is still learning every day and that shows his humbleness. On his birthday, I would like to wish him great health so that we get to see him performing even more. I would, in fact, ask him for a return gift by asking him to bless me so that if I can become even one percent of him as an actor.

Ssharad Malhotra: ‘Zanjeer’ is my favourite Amitabh Bachchan film as it reflects his immense acting skills and his performance in his signature angry young man-style. We have learned a lot from him and his work. In spite of being in his seventies, he is energetic and dedicated which makes him the ultimate superstar. He has always been a great superstar for everyone. His humbleness and his kindness are the two factors that brought him to such heights. He has inspired the generation and he will continue to inspire us with his upcoming works. So, I wish him a very happy birthday and pray that he continues to achieve great health and infinite success.

Arjun Bijlani: It’s very difficult to choose one film as all his works are my favourite. But if I have to choose one, then it would be ‘Silsila’ as the way he performs is so natural and appealing for the audiences. He is the only one to have inspired generation after generation and I think he will continue to do the same. So, I wish him a very healthy and prosperous birthday and may God grant him good health and long life.

Gurucharan Singh: Amitabh Bachchan sir is my favourite actor. I love his film ‘Khuddar’. I had also shared the screen with him when he came for promotion of his film ‘Bhootnath Returns’ in ‘Taarak Mehta ka Ulta Chasmah’. He is such an amazing actor. He is so kind and humble. Despite achieving such great success, he is still very down to earth and that makes him a megastar. So, I wish him a very Happy Birthday. May he proceed to prosper in life and achieve success,” he says.

Laksh: Amitabh Bacchan is an icon. Who hasnt seen his films from Sholay, Naseeb to Cheeni Kum to Piku. His voice has magnetism and he is a compelte package. I wish him a very happy birthday. I would surely like to act in a film featuring him.

Shashank Vyas: I like all films of Amitabh Bacchan from Anand, Mohabaatein to Pink. He is an institution in himself. I would like to play his son in a film in future for sure. 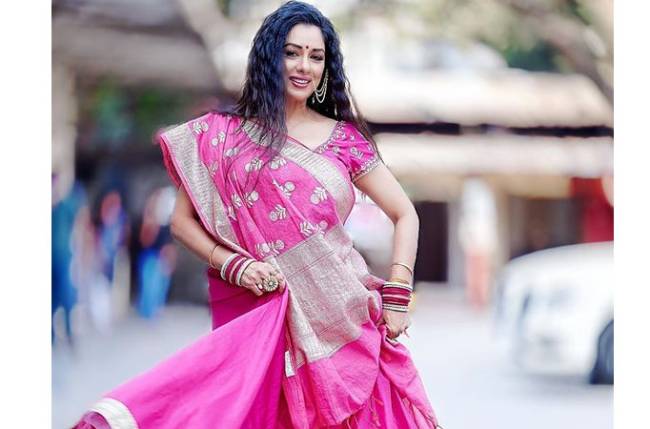 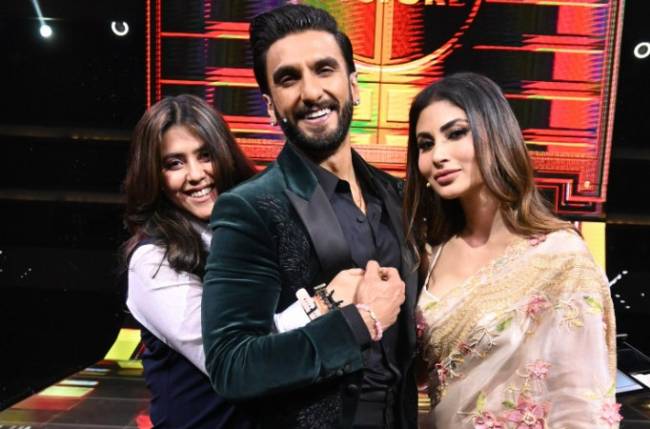 Ranveer Singh auditions for Ekta Kapoor as Naagraj on COLORS’ ‘The Big Picture’! 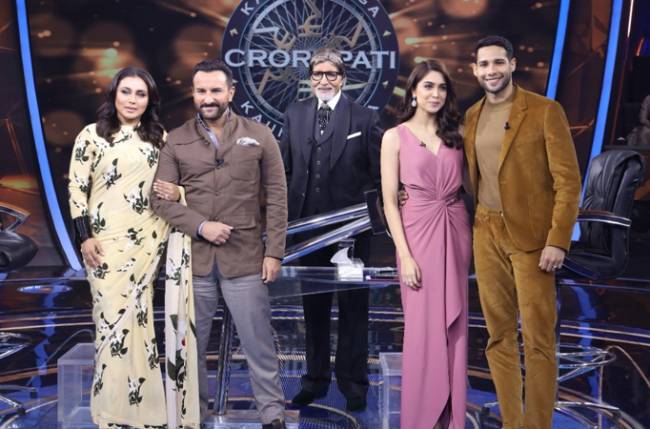