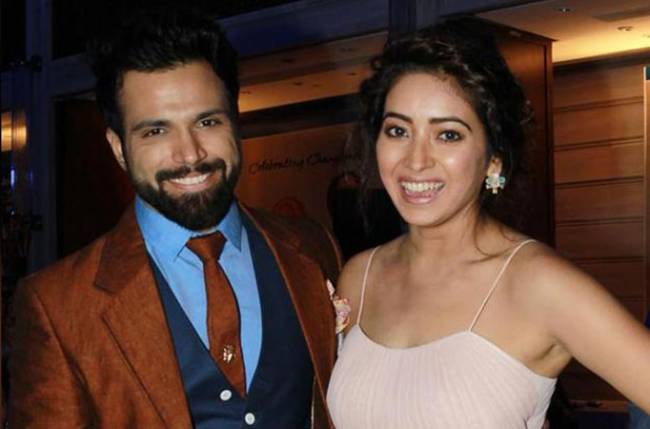 Rithvik Dhanjani and Asha Negi fell in love on the sets of Pavitra Rishta and have been in a relationship for over five years now. However, a media portal states that after Karan Kundrra and Anusha Dandekar, Rithvik and Asha have been experiencing trouble.

A source told the portal, ‘The two have been dating each other for the longest time but things haven’t been too well between the two, of late. Apparently, they are currently on a break and are trying to see if it can go any further. But, the dent is already being felt by close friends.’

Meanwhile, in November last year, there were reports of the actors getting married soon. On the work front, Asha will be making her Bollywood debut with Anurag Basu’s Ludo, while Rithvik has been shooting for a web show.