Drashti Dhami feels that she is not ‘sexy’ 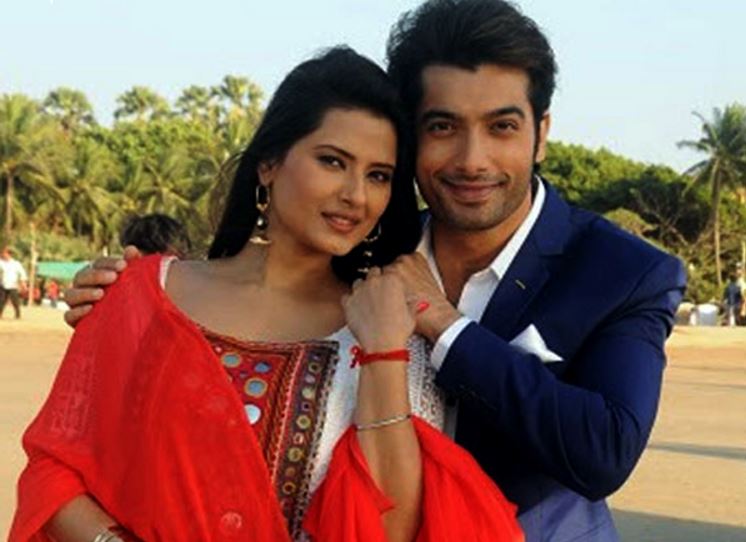 And that too, there is lots of Drama here.

Colors’ Kasam Tere Pyaar Ki lost out on the number game when Tanu’s (Kratika Sengar) character was bumped off and Tanuja, Tanu’s reincarnation (in a new avatar as Shivani Tomar) was brought in.

However, the pairing of Rishi (Ssharad Malhotra) with Tanuja (Shivani Surve), was not accepted by the audience and in typical Ekta Kapoor style (Kasam is a Balaji production) Tanuja underwent a plastic surgery and given the face of Tanu.

Tanuja and Rishi get married in a twist and are now living an unhappy life. Rano (Vibha Chibber), Rishi’s mother, wants Rishi to maintain a physical distance from Tanuja and get married to Mallika (Smriti Khanna).

But Raj (Vijay Kashyap), Rishi’s father, wants Rishi and Tanuja to be together. And hence, he gifts the newlyweds a honeymoon package. And Rishi and Tanuja accept it reluctantly, as they can’t deny Raj.

But Rano, who does not want Rishi and Tanuja’s marriage to be a success hatches a plan along with Mallika so that the couple misses their next morning flight. She makes Rishi and Tanuja a ‘kadha’ in which she mixes sleeping pills.

As a result of this, Rishi and Tanuja sleep through half of the next day and miss their flight. But Raj, not being one of those to back down, suggests Rishi to drive to their honeymoon location, foiling Mallika and Rano’s plans.
With daddy dearest, Raj, foiling all evil attempts by Rano and Mallika, the union of Rishi and Tanuja is not far.