I did lots of homework to play a mentally challenged Atharv: Vikram Singh Chauhan

Suhani ‘LASHES OUT’ at Dadi in Suhani Si Ek Ladki! 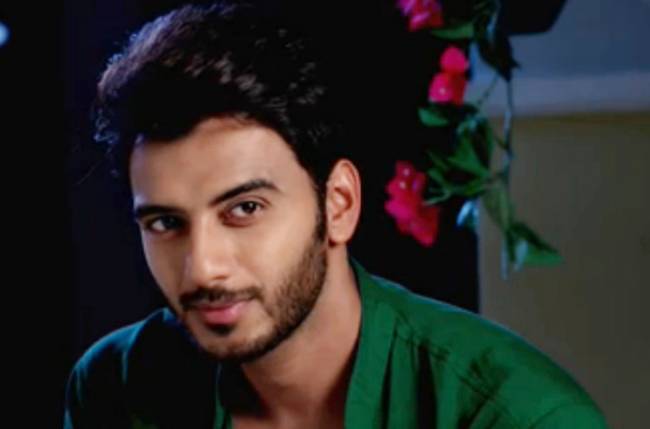 The good looking and talented Vikram Singh Chauhan is winning hearts of the audience by essaying a mentally challenged Atharv on Star Plus’ popular show Jana Na Dil Se Door (Beyond Dreams).
Playing a mentally challenged role is always a difficult task for an actor and Vikram is living such a character on-screen. In a candid conversation with us, Vikram shares more about the challenges of playing the role of a mentally challenged.
He says, “Playing such kind of a role has been very challenging. It’s always difficult to play a part which you can’t relate to. When I was told that I have to play such kind of a role then I did lots of homework. I read about the behaviour and body languages of a mentally challenged person on Google and watched few videos too. I also watch the behaviour of some kids in my family and interacted with them. My family members catch it on-screen and they ask me if I imitated the kid (chuckles).”
Vikram is happy to receive a great response from everyone. He adds, “On my set, my co-stars say that they won’t look into my eyes as they start laughing (laughs). I am getting good response from everyone and from my fans on social media. They find my gestures cute and they call me as Cute Atharv. I am thankful to the audience for giving such a great response for my role.”
Keep up the good work Vikram!