I had a great time sharing screen space with Amitabh Bachchan: Ishtiyak Khan 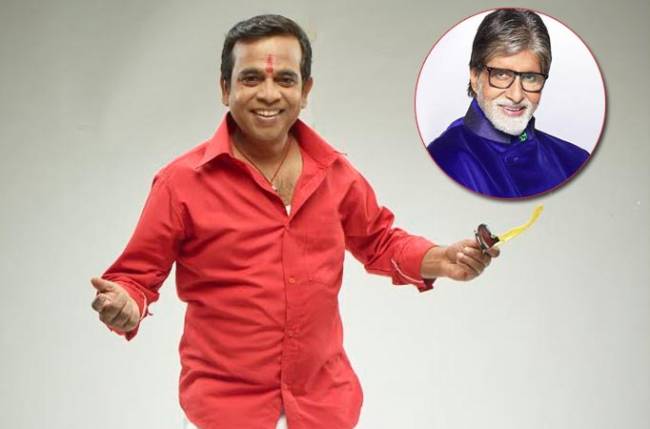 Mumbai: Actor Ishtiyak Khan, who will be playing the character of Putan on Star Plus’ upcoming show, Har Shaakh Pe Ullu Baithaa Hai, was recently seen sharing screen space with the legendary Amitabh Bachchan for a brand advertisement. Hoping to create his own legacy in the industry, Har Shaakh… is his first break on television.

Ishtiyak plays the brother-in-law of Chaitu Lal, a corrupt politician who is running for CM elections of an imaginary state.

Talking about his excitement on working with actor Amitabh Bachchan, he reveals, “I am grateful and honoured to be sharing the screen with Amitabh ji. He is my role model and a humble person to work with. He made me feel extremely comfortable during the shoot. I aspire to do the kind of work he has done and leave a similar mark as him.

What do you think about Amitabh Bachchan?

Har Shaak….brings out the theme of politics in our nation today – how certain politicians make promises and never deliver. It is a political satire and the first of its kind on the channel. Ishtiyak hopes that through the show, he receives more recognition on the small screen.