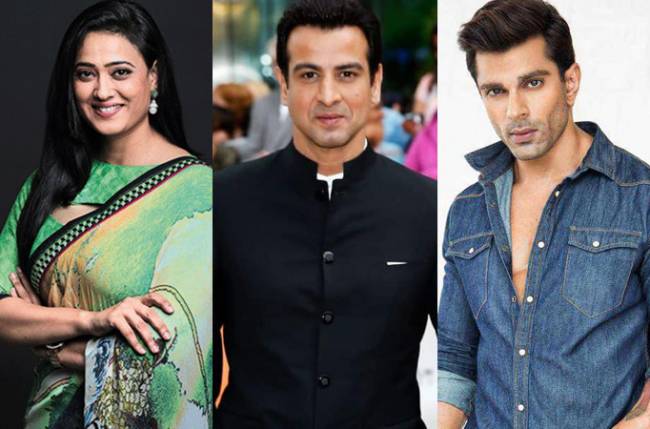 MUMBAI: Kasautii Zindagii Kay 2 is one of the most popular shows currently. It stars Erica Fernandes and Parth Samthaan in lead roles. Recently, popular actor Karan Singh Grover entered the show. He is playing the parallel lead role of Mr Rishabh Bajaj, which was earlier played by Ronit Roy in the previous season. He was also the part of earlier season and played the role of Bajaj’s son-in-law, Sharad. In an interview, the actor said that his previous co-stars Shweta Tiwari and Ronit Roy helped him better his dialogues whilst shooting.

Praising Shweta Tiwari and Ronit Roy, he told Pinkvilla, “There are a few moments which came up (to my mind) as soon as I heard about it. My most tracks when I did the earlier Kasautii was with Prerna [Shweta] and around her and that was the time when I had to say a lot of dialogues also. That was a meaty chunk for me and, she being who she is always helped me so much in learning my own dialogues and how to perform. There was no need for her to do that but she still did it and that helped me add another layer to myself as an actor.”

He added, “There is another moment where Ronit helped me with a scene where I had to ask Sneha’s hand and I kept on fumbling but he was very patient and helped me crack it. He was like an elder brother giving me confidence. I miss them since the time I am not working with them. I am sure whenever I see them next it will like old good times.”