I want to continue both singing and acting: Saurav Das

What? Did Aditya- Zoya have an extramarital affair and murdered Pooja-Yash in Bepannah? 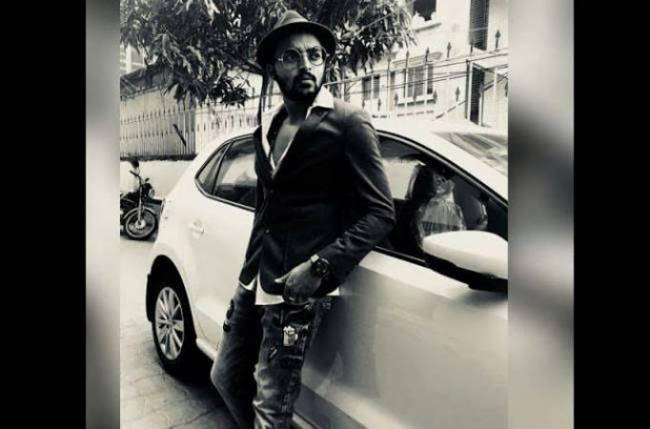 KOLKATA: Actor Saurav Das, who recently sang and rapped for a couple of web shows, stated that he is enjoying this phase of his career.

Saurav, who played the male lead in the film Guti Malhar and was part of daily soaps like Punyi Pukur and Dweep Jwele Jai, rapped for a song from the adult-comedy web series Dupur Thakurpo Season 2.

On asked if this was his first professional music project to which he said, “No, I have earlier rapped for the series Six. The song was ‘Tomar Ghorey Boshot Korey.’ Khnada has sung the song while I sang the grunge version. That’s my first musical project. Amlaan (Chakrabarti) was the music director. My second project was the song ‘Haye Re’ from Dupur Thakurpo Season 2. I have sung the complete song.”

Explaining business cash as to how it all happened, an honest Saurav replied, “I was into music. I had a band called Rahein. We were selected for India’s Got Talent finale auditions. A few of my friends knew that I was into music before becoming an actor. Amlaan was one of them. He told me that there’s a song which belongs to my kind of genre so if I would be interested to sing. I said let me give it a try and this is how the song (Haye Re) happened.”

The actor, who played the role of a young wannabe gang-lord in the web series Gariahat-er Ganglords, shared that he would like to continue singing. “I would love to continue singing along with acting because here (in Bengal), we have a very few actor-singer. So, I will be glad if I get the opportunity to continue both,” he added.

Besides acting in films, television, theatre and web series, Saurav is indeed happy as he is getting to sing and rap. He said, “Absolutely. After doing theatre for 12 years, I took a break for obvious reasons. You cannot do everything at a time. Whenever you are doing something, you should do that with full dedication. That’s why I took a break from a theatre. I have also taken a little break from TV.”

“People know me for TV and now films. I have acted in the film Good Night City (which released recently) and I got praised by a person like Bumbada (Prosenjit Chatterjee). However, I love singing more than acting. I have been singing since class IX. I used to perform at college socials. I never thought I will get to sing again. But in a strange way, I returned to music and I am loving this phase. I really want to manage and continue both singing and acting,” concluded the actor.