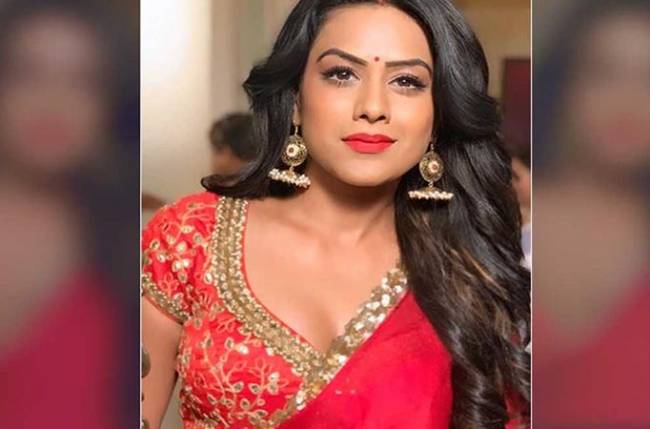 Nia Sharma is one of the most popular television actresses. She made her television debut with Kaali and later went on to act in shows like Ek Hazaaron Mein Meri Behna Hai and Ishq Mein Marjawan. She is currently seen in the popular supernatural serial, Naagin 4.

The actress is quite active on social media and treats her fans with her pictures. With the Shaadi season going on, Nia took to her social media handle to share a post giving out a piece of advice to the ones getting hitched.

Yes, with many people giving out marriage advice to the ones tying the knot soon, Nia shared a bit of important advice for her fans on social media. Putting out a post on Instagram for all those who are getting married and the ones who are yet to, the actress captioned it, “Important things !”

Nia advised by writing, “Y’all better discuss AC temperatures before getting married.” Well, it is indeed a very important deal for all those planning to get hitched. 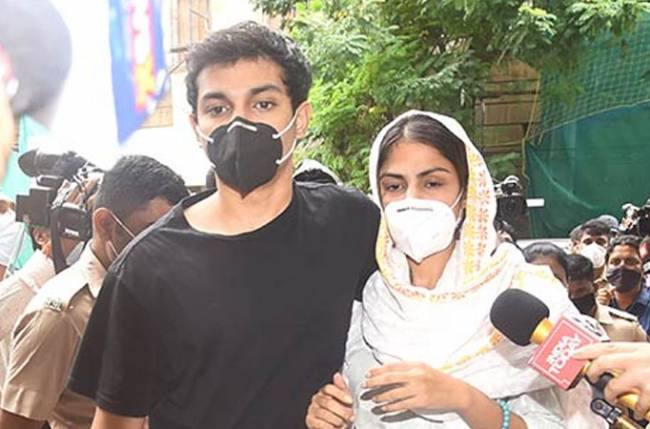