Is Shubharambh actress Mahima Makwana willing to participate in KKK? Find out what she said

Look who is trending on social media! 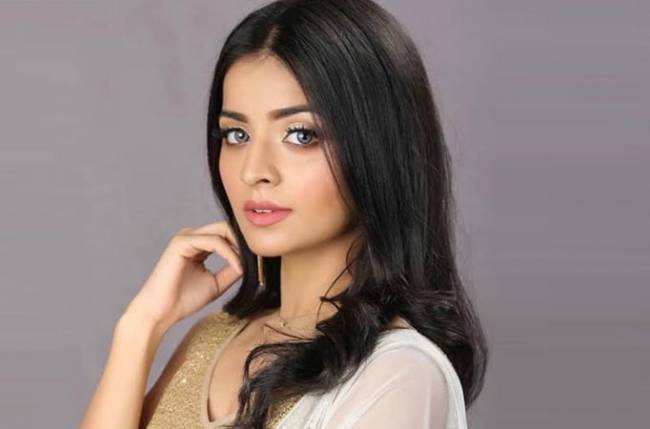 Mahima Makwana is currently seen in Colors’ show Shubharambh. The actress plays the role of Rani opposite actor Akshit Shukhija who plays Raja in the show.

Mahima enjoys a great fan following on social media, all thanks to her beautiful looks and lovely social media posts.

The actress keeps sharing posts on her Instagram account to update her fans. And now, in her recent live chat session on Instagram, Mahima opened up about everything she has been doing during the lockdown period.

The present season of Khatron Ke Khiladi is doing extremely well. It features many well-known faces of the small screen. All of them have impressed the audience by performing various daredevil stunts.

One of the fans wanted to know if Mahima is willing to participate in the next season of Khatron Ke Khiladi. Responding to the fan’s question, Mahima said, “I would love to. I have always thought of doing something challenging. I have never been a part of a reality show before. It won’t be easy but I would love to be a part of it.”

Well, now that Mahima is ready to take up the show, we would definitely want to see her in the next season of Khatron Ke Khiladi.