It was sweet of Divyanka to support: Asha Negi on her low neckline controversy 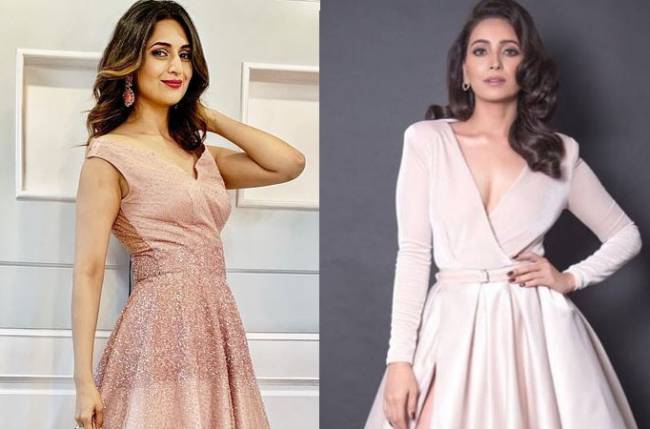 MUMBAI: Asha Negi was recently tolled for her outfit, and she found it sweet that Divyanka Tripathi came out in support of her.

The actress wore a bold gown with a plunging neckline at an award function recently. As she shared pictures of herself in this attire on social media, it quickly became a hot topic of discussion on social media.

Praising her for her attire was Nia Sharma; however, as she complimented Asha, a battle of words took place between the fans of Asha, Nia and Divyanka. A few social media users started condemning Nia, saying that she too should start wearing some clothes, while a fan of Divyanka bashed Negi for exposing her body, saying, that she should learn from Divyanka, who is always gracefully dressed, to which Negi’s fans replied that Divyanka is always covered because she doesn’t have a great body to flaunt.

But Divyanka came out in support of Negi. In fact, in an interview with SpotboyE.com, she said that Negi was looking stunning and made a statement in that attire, while Nia’s clothes totally suit her and when she’s comfortable, no one should judge her.

Asha too gave her statement on the whole matter. She said to SpotboyE.com, “I think it’s me who is going to decide that what will I be wearing and if I am comfortable or not? You are nobody to tell me that and I am really glad that amongst all of us, it was really very sweet of Divyanka to come out and support. Frankly I was not affected by my haters on that subject, but I really appreciate and admire the fact that there is a unity among we actresses that we stand for each other when required- especially when people come and give those hate comments.”