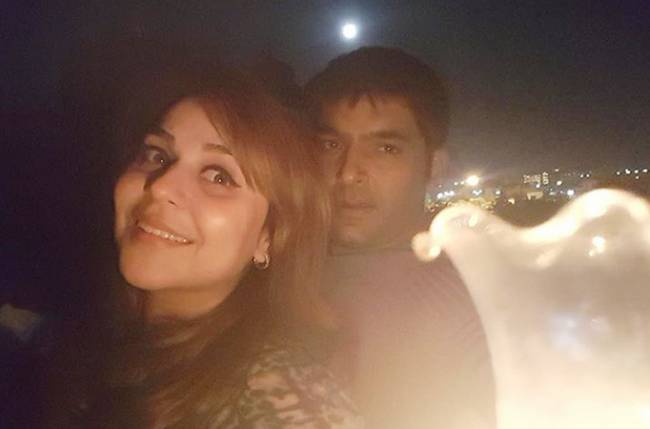 MUMBAI: After Priyanka Chopra and Nick Jonas and Deepika Padukone and Ranveer Singh, another celebrity is all set to get hitched this year. It is none other than ace comedian Kapil Sharma, who will be tying the knot with his long-time girlfriend Ginni Chatrath on December 12 this year. We hear the couple is even planning their honeymoon.

Kapil confirmed the news and said that his mother asked him to get married. He was worried about Ginni not agreeing to marry him after two to three years. That’s why he agreed to get married now.

Kapil has been on a sabbatical for a while now. He underwent depression a few months ago and disappeared from the public eye. However, he is back and in a much better state of mind. He said that he taking care of his health and will be back soon on the screen soon.