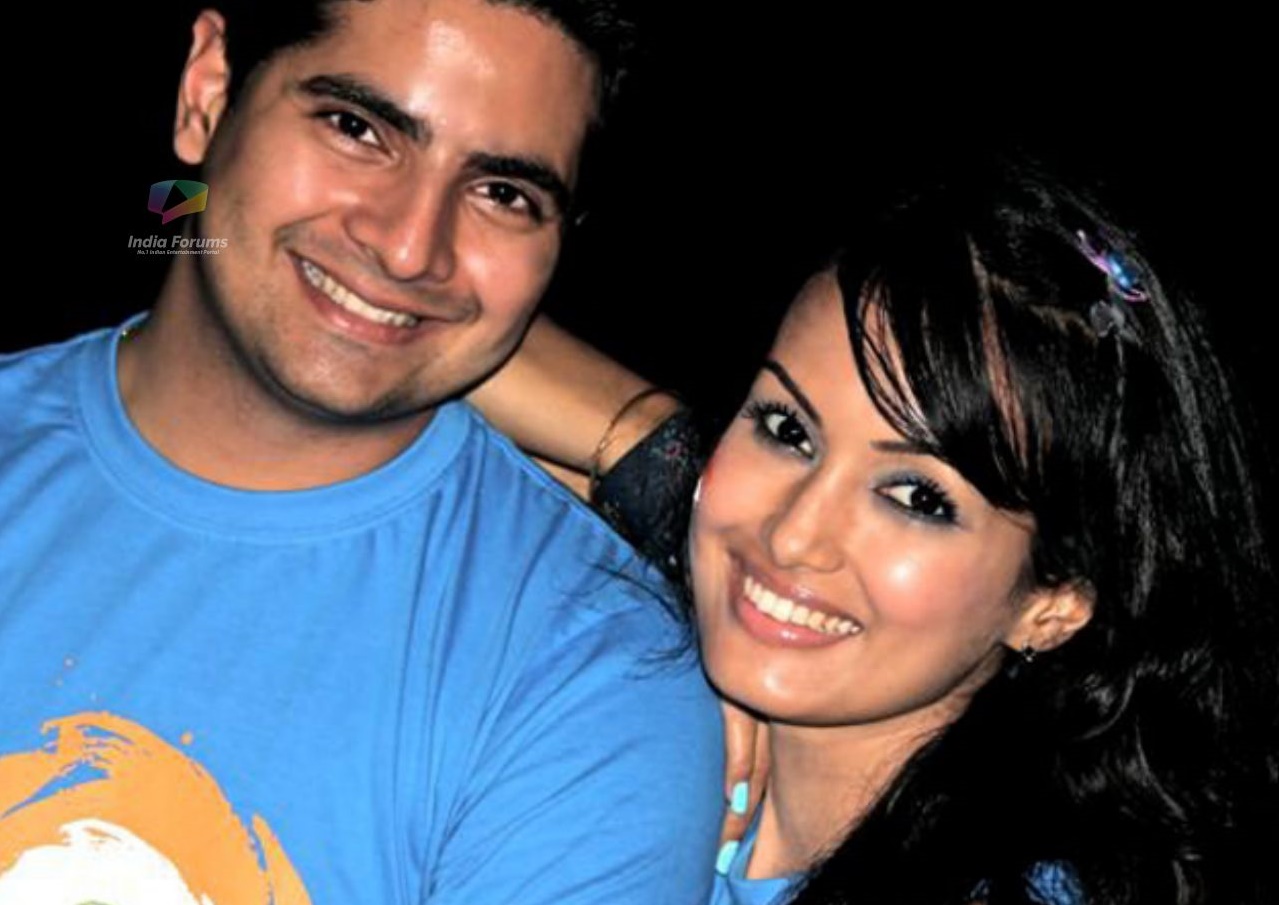 Over the past year, there have been a lot of rumors about my alleged pregnancy, and Karan & I having a son- Nisha Rawal

There have been many speculations doing the rounds about Yeh Rishta Kya Kehlata Hai fame Karan Mehra and wife Nisha Rawal having a one-year-old son. And the question has again cropped up after Karan recently entered the reality show Bigg Boss Season 10.

Karan Mehra has reunited with his onscreen son Rohan Mehra in Colors’ controversial show. And soon after his entry in Bigg Boss, the speculations about his one year old son have started doing the rounds again.

Putting all speculations to rest, Nisha Rawal stated that they do not have a son. “Over the past year, there have been a lot of rumors about my alleged pregnancy, Karan and I having a son. Now, I think it’s time to put them to rest. Karan and I, currently do not have any children, and we will share our happiness with the world whenever we do,” says Nisha.