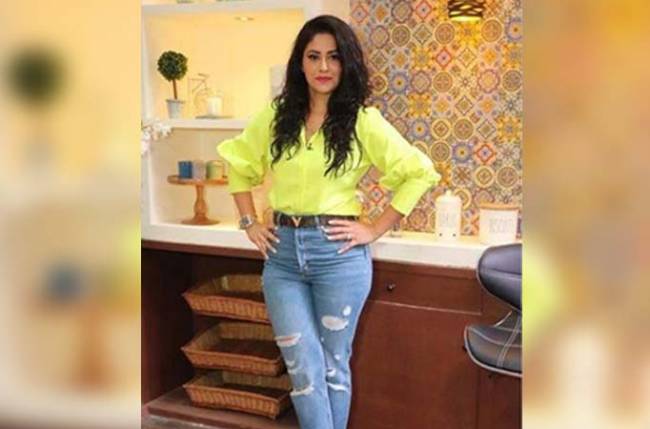 Shubhaavi Choksey is currently seen as Mohini Basu in Star Plus’ popular show Kasauti Zindagi Kay. The actress plays the role of Anurag Basu AKA Parth Samthaan’s mother. Fans are loving how Shubhaavi is making her character entertaining and interesting to watch. The actress is playing a mother onscreen but she has her style game on point. From flaunting elegant sarees to exquisite jewellery, Shubhaavi is one of the most stylish on-screen characters of the small screen.

Apart from her reel life avatar, Shubhaavi’s real-life avatar too is quite interesting. The actress is very fashionable and one stunning lady. The actress has a whopping 152k followers on her Instagram handle and she keeps sharing amazing pictures with her fans which are simply a treat to watch.

Isn’t she a stunner? On the work front, Shubhaavi made her small screen debut with Ekta Kapoor’s show Kyunki Saas Bhi Kabhi Bahu Thi. She was also seen in Kahaani Ghar Ghar Ki and Bade Acche Lagte Hain. She has appeared in many famous TV commercials like Tata Salt, Colgate, Samsung among others. Shubhaavi also starred in Bollywood movie Dhadak which featured Janhvi Kapoor and Ishaan Khatter in the lead roles.