Kaveri Priyam strikes a pose with Shaheer Sheikh, but calls it weird!

Anushka Sen or Krishna Mukherjee: Whose swag do you like? 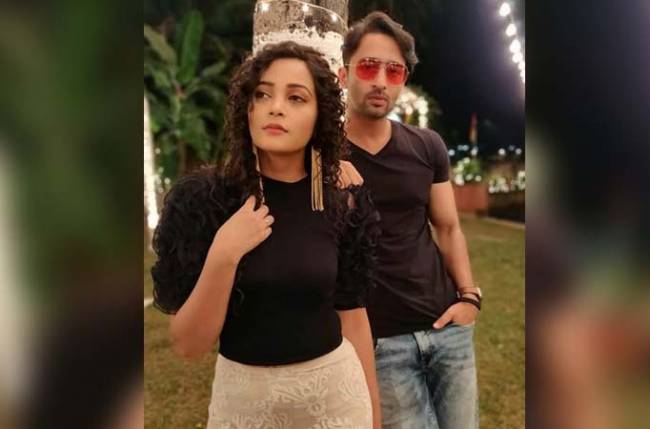 Rajan Shahi’s show Yeh Rishtey Hai Pyaar Ke is a spin off of Yeh Rishta Kya Kehlata Hai. The show is getting a great response from the fans ever since it’s first episode.

The show also gave us brand new jodis in the form of Shaheer Sheikh-Rhea Sharma and Ritvik Arora-Kaveri Priyam. Fans are showering their praises on the show because of these adorable couples.

Like we all know, the star cast of the show shares a great bond both on and off-screen. They have also shared various pictures from the sets which are no less than a treat for their fans.

And now, Kaveri has shared a picture with co-star Shaheer which is all kinds of wow. However, the actress called it weird and mentioned that they always end up posing in weird ways but she enjoys posing with the actor.

What do you think of the picture? Tell us in the comments.